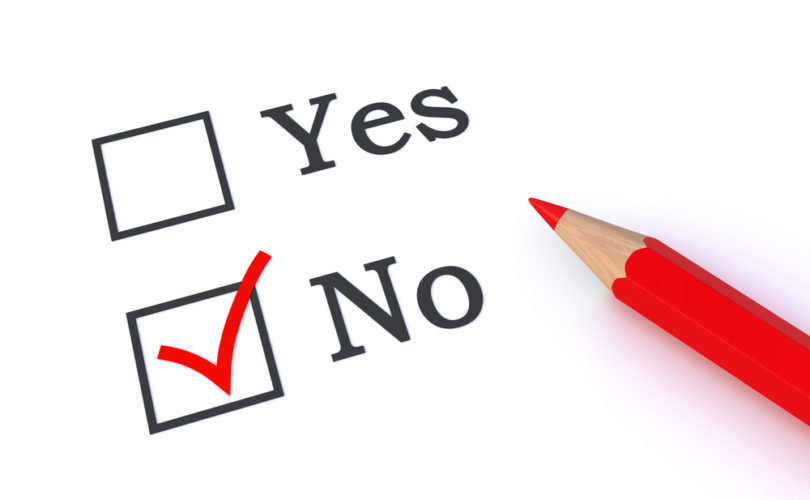 May 21, 2015 (LifeSiteNews.com) — Pro-Life and Pro-Family friends of Ireland in the United States today are sending a message of caution to the Irish people about the potential dangers to religious freedom in the Irish Republic, which could result from a change in the traditional definition of marriage. Irish citizens will vote in a referendum on Friday, May 22 on whether to permit two persons of the same gender to contract marriage.

“The progress of same gender marriage in the United States has produced serious and troubling consequences for religious freedom in America, including limitations on free speech, discrimination against Catholics and other religious believers, and state sponsored coercion, characterized by harshly punitive measures against Christians and others who refuse to violate their consciences in this matter,” the signatories said in a statement released earlier today.

“Among the examples of injustice directed at those who support the perennial understanding of marriage are the following:

“For three decades now, homosexual activists have portrayed themselves as victims of intolerance who are only seeking to end discrimination and achieve equality. The reality is very different. Wherever the homosexual agenda has prevailed, homosexual activists have sought to use the authority of the law, the power of the government, and the money of the taxpayers to censor, silence, coerce, and punish religious believers who criticize, oppose or resist them.”

“We respectfully urge the people of the Republic of Ireland to weigh carefully the implications of same gender marriage to their own freedoms, and to re-affirm the millennia old definition of marriage by voting No on Friday.”

John Horvat
Vice-President
American Society for the Defense of Tradition, Family and Property

Reprinted with permission from the Catholic Action League.