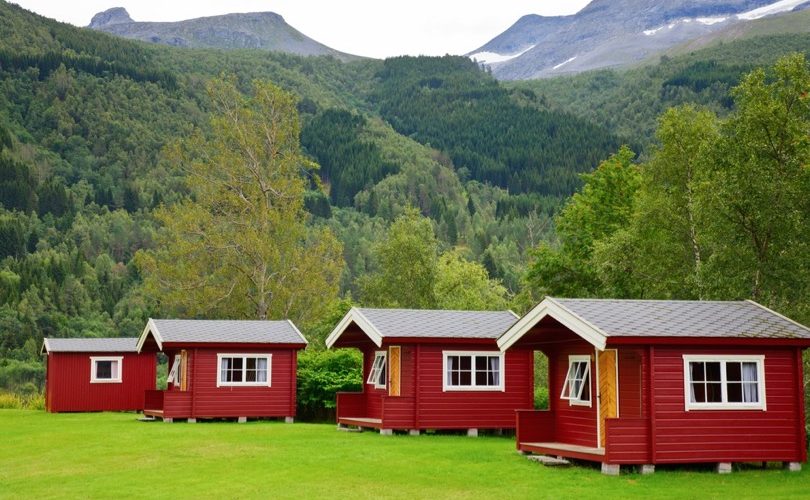 TORONTO, March 18, 2016 (LifeSiteNews) — In the name of “dismantl[ing] systemic transphobia” a Toronto public school teacher has announced he is now using all-gender cabins for students on school camping trips, stating explicitly that the school did not obtain parental permission for the move.

Stating that the province’s new 2012 transgender law (Bill 33) made “schools legally responsible for eliminating barriers to inclusion based on gender identity and gender expression,” the teacher stated that parents simply had to accept the new “cultural mind shift.”

“Here, adults had to grapple with a new legal reality; this meeting was not a request for permission but rather an opportunity to give input into how to make all-gender cabins a reality,” wrote David Stocker, a member of the Elementary Teachers of Toronto, in the Spring edition of ETFO Voice.

Students, led by the transgender activist teacher, voted that “wearing underwear around the cabin was acceptable” for both boys and girls and those who identify as a “boy” or “girl.”

“[H]uman rights activism…is at the core of the work we do at City View,” he wrote.

But Tanya Granic Allen, president of Parents as First Educators (PAFE), told LifeSiteNews that all-gender cabins are simply “another example of government bureaucrats infringing on the rights of parents.”

“These harmful experimental programs are being implemented, and only then are parents consulted. School officials are implementing programs without careful consideration of consequences. Putting 12 and 13 year old boys and girls together exposes children to potential dangerous circumstances,” she said.

“Parents should be alarmed that their rights are being usurped and their children are being used as subjects in a social experiment,” she added.

Stocker trivialized concerns that parents might raise about the “possibility of sexual activity” in the all-gender cabins, stating that students had been taught to “sensitively articulate both the policies in place prohibiting the behavior and the underlying heteronormativity of the concern.”

As many as 50 percent of the student body volunteered to spend nights in the all-gender cabins.

Ottawa parent and Catholic activist James Doak called the all-gender cabins a manifestation of the “insanity” that arises when truth is rejected.

“This is simply another indication of the insanity that results when the biological truth of human beings as male and female has been jettisoned for an absurd ideology that says individuals can choose what sex they belong to,” he told LifeSiteNews.

“Parents who are concerned about the mental and moral well-being of their children should be deeply troubled about how pervasive this gender ideology has become. We now see one of its promoters actually boasting about how obtaining parental permission to involve school children in what amounts to ’gender-identity’ indoctrination was intentionally ignored. The ideology is essentially stripping children away from their parents.”

Doak said that gender ideology ultimately harms children who, constantly bombarded with lies and propaganda about human sexuality, will eventually become incapable of authentically living out a true masculinity or femininity.

“Parents need to put their foot down and say, ‘Enough is enough. Let girls be girls and boys be boys,’” he said.