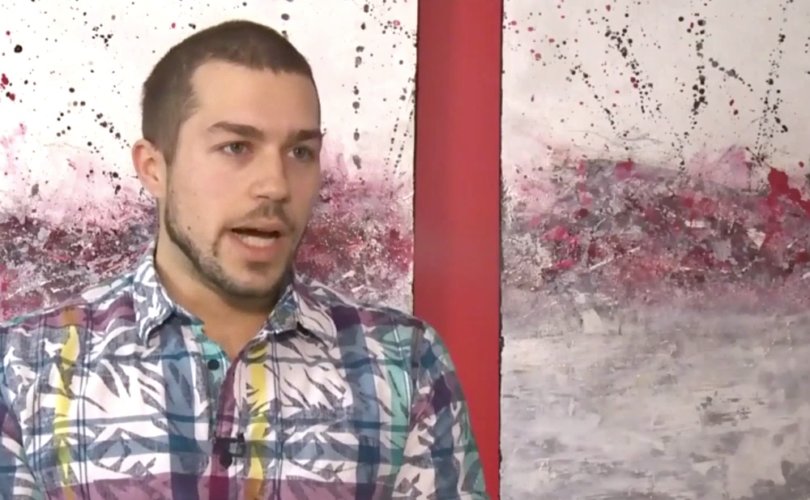 MONTREAL, February 6, 2017 (LifeSiteNews) — A Montreal video company is being targeted by homosexual activists after it declined to shoot their gay “wedding” because it went against the owner's “religious beliefs.”

It all started when Mike Cerantola approached award-winning film company Premiere Productions to book a date next fall for filming his “marriage.”

When a representative asked for details about the bride, Cerantola replied that there wasn’t one, just “two guys.”

“Everything about this 'wedding' is non-traditional,” he said.

Premiere Productions then declined to offer its services in a follow-up email.

“I regret that I cannot take this wedding because it is at odds with my personal religious beliefs. I'm so sorry and I hope you're not offended. I do wish you success and I hope you can find what you're looking for,” wrote the representative, according to CTV News.

People of diverse religious beliefs, including Jews, Muslims, and Christians believe that God created marriage as a union between a man and a woman for the sake of begetting and raising children. “Marriage” between two men is not only considered an impossibility by these groups but an affront to God and his plan for creation.

LifeSiteNews reached out to Premiere Productions for comment by phone and email, but did not receive a response.

Canada became one of the first countries in the world to legalize homosexual “marriage” in 2005 with Bill C-38. The bill redefined marriage to mean “the lawful union of two persons to the exclusion of all others,” thus permitting two people of the same sex to become “married.”

While the authors of the bill stated that “officials of religious denominations may refuse to perform marriages that are at odds with their religious beliefs,” there was no provision protecting photographers, florists, and bakers.

Critics warned at the time that redefining marriage would ultimately lead to lawsuits and even persecution against religious people who held fast to male/female marriage.

The Centre for Research-Action on Race Relations is encouraging the two homosexuals to take legal action against Premiere Productions.

“You cannot discriminate against people on the basis of sexual orientation especially in the case of commercial business services available to the public,” Fo Niemi, the group’s executive director, told CTV News. “That's on top of the Quebec Charter of Human Rights and Freedoms.”

“We have to stop this kind of use of religion as a proxy to promote anti-gay bias,” he added.

Homosexual activists in both Canada and the U.S. have established a long history of using the courts to force religious-minded people, especially Christians, to offer them services. Many who have refused to compromise have faced hefty legal fees or fines and lost their jobs or businesses.