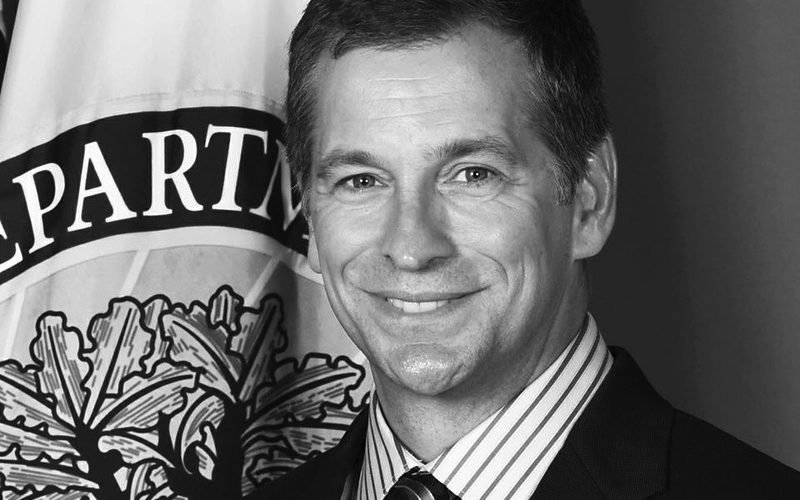 Kevin Jennings, founder of the Gay, Lesbian and Straight Education Network and executive director of the Arcus FoundationU.S. Department of Education

A pro-gay foundation has given a $200,000 grant to Dignity USA, an organization devoted to promoting Catholic acceptance of homosexuality, to “counter the narrative of the Catholic Church” on same-sex relationships in the next two years as the Church undergoes its Synod on the Family and prepares for World Youth Day in Kraków, Poland in 2016.

The Arcus Foundation, which was founded in 2000 to promote both same-sex “marriage” and the “rights and intrinsic value of the great apes,” lists the 2014 grant on its website. The grant description states:

Two years of funding to support pro-LGBT faith advocates to influence and counter the narrative of the Catholic Church and its ultra-conservative affiliates in regard to LGBT rights and dignity within and outside of the church. The effort will build advocacy and visibility in connection with two special events, the Synod of the Family and World Youth Day

In 2014 alone, Arcus has pledged a combined millions of dollars to dozens of organizations that support same-sex “marriage,” including Dignity USA, the Center for American Progress, Human Rights Watch, GLSEN, Inc., and the Gay-Straight Alliance Network.

A spokesperson for Arcus declined to comment to LifeSiteNews about whether the grant to Dignity was creating an anti-Catholic atmosphere. He directed the question to Dignity, which did not respond to multiple requests for comment.

Dignity USA was founded in 1969, and bills itself as “the oldest and largest nation­al lay movement of lesbian, gay, bisexual and transgender (LGBT) Catholics, our families, and our friends.” Its website says Biblical teachings condemning homosexual relationships lack of context, and that those involved in homosexual relationships can still be Catholic “as a matter of conscience, as a matter of personal application of the whole of Catholic teaching to their particular case.”

Dignity also claims that “neither Scripture nor Tradition nor natural law theory nor human science nor personal experience convincingly supports official Catholic teaching about the immorality of homogenital acts.” This year, the organization opposed the participation of Archbishop Salvatore Cordileone of San Francisco in the March for Marriage and its executive director, Kevin Jennings, condemned preparatory documents for the Synod.

The Synod on the Family, which has garnered significant international attention, involves an Extraordinary Synod to take place October 5-19, 2014, and a General Synod in 2015, and will focus on the pastoral challenges of the family in the context of evangelization. Approximately 150 bishops are expected to participate this fall.

Arcus has numerous ties to the Obama administration. It has given one million dollars in contributions to the State Department's Global Equality Fund, which promotes LGBT-related advocacy worldwide. Jennings served as President Obama's assistant deputy secretary of education and headed the White House's Office of Safe and Drug Free Schools.

In 1990, Jennings founded the Gay, Lesbian and Straight Education Network (GLSEN), which promotes homosexual relationships in schools across the nation.

Jennings resigned from the Obama administration in 2011.