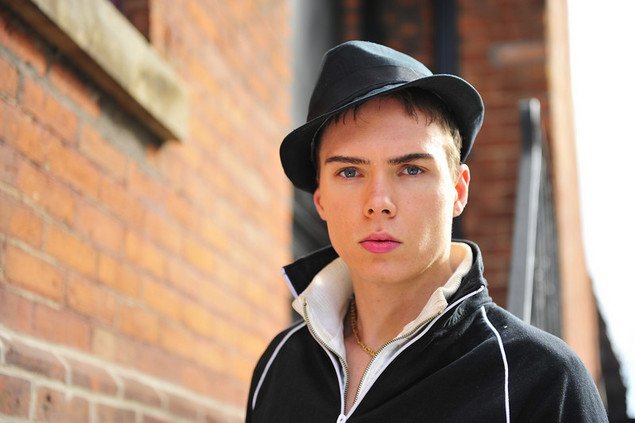 Magnotta shocked the world in June 2012 by allegedly killing and cannibalizing a 33-year-old university student from China, Jun Lin, then posting a video of his actions and the results online. He later hid some of the dismembered parts in the garbage, but also mailed parcels containing body parts to political offices in Ottawa and schools in Vancouver.

He was charged with first-degree murder, committing an indignity to a body, publishing obscene material, mailing obscene and indecent material, and criminally harassing Prime Minister Stephen Harper and other MPs.

Magnotta's lawyer Luc Leclair is basing the not guilty plea on the defendant having a history of mental illness, thus making him not criminally responsible.

Crown prosecutor Louis Bouthillier said he intends to prove that Magnotta planned the alleged murder well before it was committed.

“He admits the acts or the conducts underlying the crime for which he is charged. Your task will be to determine whether he committed the five offences with the required state of mind for each offence,” Quebec Superior Court Justice Guy Cournoyer instructed the jury, according to media reports.

However, some authorities have pointed out that Magnotta’s behavior follows a newly discernible trend of an out-of-control sexual deviancy fueled by violent pornography.

“His homosexual cannibalism links sex arousal with shame, hate and sadism,” said Reisman. Although cannibalism is not as common as simple rape, she added, “serial rape, murder, torture of adults and even of children is an inevitable result of our ‘new brains,’ increasingly rewired by our out-of-control sexually exploitive and sadistic mass media and the Internet.”

In their 2010 book “Online Killers,” criminology researchers Christopher Berry-Dee and Steven Morris said research has shown “there are an estimated 10,000 cannibal websites, with millions … who sit for hours and hours in front of their computer screens, fantasizing about eating someone.”

This underworld came to light in a shocking case in Germany in 2003, when Armin Meiwes was tried for killing his homosexual lover Bernd Jürgen Brandes, a voluntary fetish victim whom Meiwes picked up through an Internet forum ad seeking “a well-built 18- to 30-year-old to be slaughtered and then consumed.”

After the warrant was issued for his arrest, Magnotta was the target of an international manhunt for several days until he was arrested in Berlin, where police say he was found looking at online pornography alongside news articles about himself at an Internet café.

The trial is expected to continue to mid-November, with several dozen witnesses being called to testify before the jury of six men and eight women.