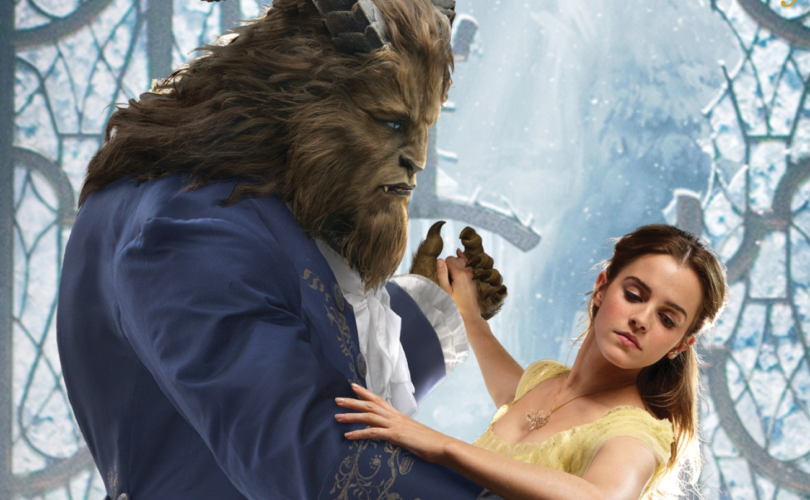 Update: Russia has now announced that they will not ban the film, but will give it a 16+ rating. See more information in our article here.

March 6, 2017 (LifeSiteNews) – After word spread last week that the Beauty and the Beast remake will include Disney’s first exclusively gay movie character, news has surfaced that Russia may ban the film.

A Russian MP urged the government to bar Beauty and the Beast, calling it “a blatant, shameless propaganda of sin and perverted sexual relationships.”

A letter of complaint from lawmaker Vitaly Milonov to Culture Minister Vladimir Medinsky said the movie should not be shown in Russia if the ministry found “elements of propaganda of homosexuality.”

Milonov’s letter was reported by the state-run news agency Ria Novsti, according to CNN. The cable news channel also said the Ministry of Culture has not published a ruling on the film yet, which is scheduled for release on March 16 in Russia.

The film’s director ignited the controversy last week by disclosing in an interview that the Le Fou character would exhibit same-sex attraction toward the character of Gaston.

“Le Fou is somebody who on one day wants to be Gaston and on another day wants to kiss Gaston,” Bill Condon had said. He then mentioned a payoff in the end that he didn’t want to give away, “But it is a nice, exclusively gay moment in a Disney movie.”

During the initial furor over the announcement, Gad tweeted, “Beyond proud of this.”

Both men have since tempered their remarks on the issue of Le Fou’s homosexuality.

Gad later said, “There was nothing in the script that said, 'LeFou is gay.'” Condon said, “I think (Le Fou's sexuality) has been a little overstated.”

The Disney Company is also taking heat for airing its first on-screen same-sex kissing scene last week in the animated children’s program Star vs. the Forces of Evil.

Amid the backlash, a drive-in theater in Alabama has said it will not screen the Beauty and the Beast remake.

LifeSiteNews’ petition to Disney regarding the homosexual representation of LeFou in its Beauty and the Beast remake has gotten more than 100K signatures in the few days since its launching.

Disney’s Beauty and the Beast opens nationwide in the U.S. on March 17, the day after its planned release in Russia.