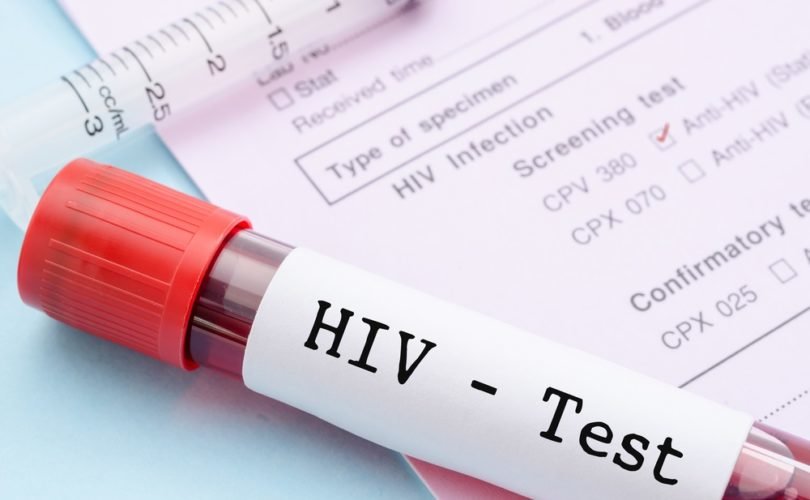 May 9, 2017 (LifeSiteNews) — More than 9 in 10 new HIV cases among young men and boys ages 13 to 24 in the U.S. occur among homosexuals and bisexuals, according to a new report by the Centers for Disease Control and Prevention (CDC).

— Gay, bisexual, and other men who have sex with men made up an estimated 2 percent of the population, but 55 percent of people living with HIV in the United States in 2013;

— From 2005 to 2014, HIV diagnoses decreased in the United States by 19 percent overall but increased 6 percent among all gay and bisexual men;

— Nearly 1 in 7 gay and bisexual men living with HIV are unaware they have it;

“The CDC reports that men who have sex with men (MSM) make up only 2 percent of the population, but gay and bisexual men aged 13 to 24 account for an estimated 92 percent of new HIV diagnoses among all men in their age group. This is shocking. An HIV epidemic is raging among young MSM and no one knows about it — least of all those most at risk: LGBT youth,” Dr. Cretella told LifeSiteNews.

AcPeds, “a national organization of pediatricians and other healthcare professionals dedicated to the health and well-being of children,” was formed in 2002 to provide an alternative to liberal, pro-LGBTQ medical associations like the American Academy of Pediatrics.

Texas pro-family education activist Donna Garner agreed. “Students need to be apprised of the huge risks that follow their choice to participate in LGBT sexual activities; and if schools offer sex education courses, they need to state clearly the medical, psychological, and emotional dangers of choosing the LGBT lifestyle.”

Homosexual and bisexual men “are also at increased risk for other STDs, like syphilis, gonorrhea, and chlamydia,” according to the CDC report.