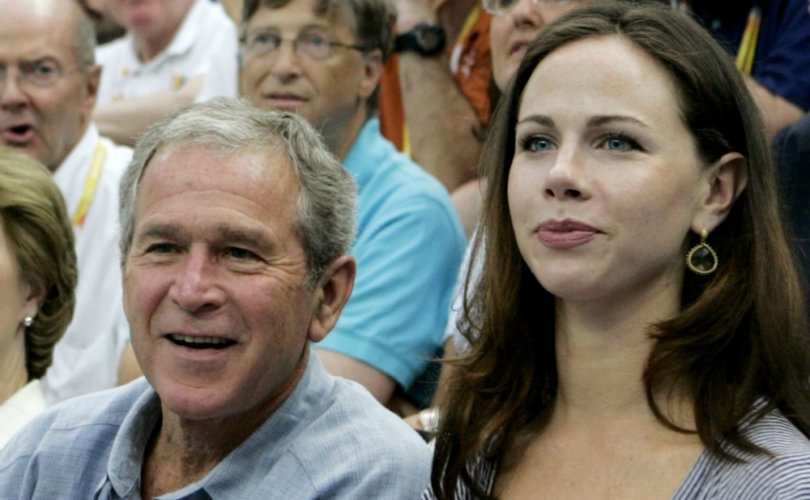 Bush is the CEO and co-founder of Global Health Corps, which seeks to “mobilize a global community of emerging leaders to build the movement for health equity. We are building a network of young changemakers who share a common belief: Health is a human right.”

The organization's website features material that is supportive of contraception. Its Senior Director of Advocacy and Communications is a former board member of Planned Parenthood the Great Northwest and the Hawaiian Islands and the Pacific Northwest Abortion Fund.

In June, Bush called Planned Parenthood an “exceptional organization.” Planned Parenthood CEO Cecile Richards and Bush “are enthusiastic supporters of each other’s work,” the New York Times reported in a lunch interview with both of them.