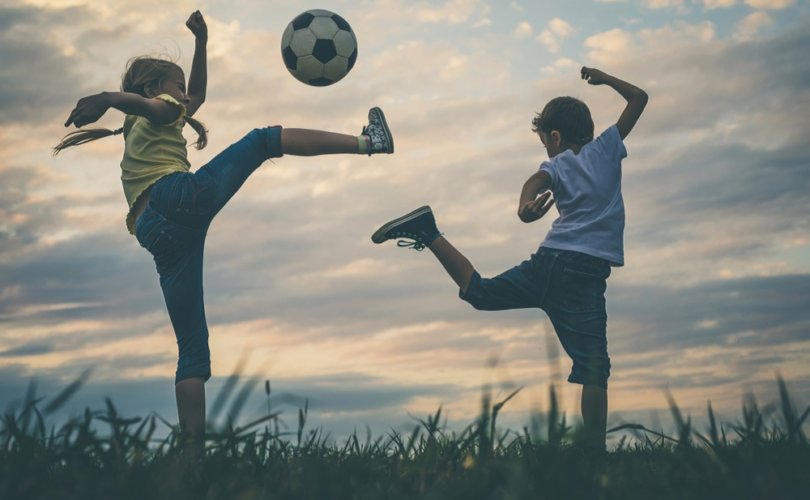 ATLANTA, Georgia, January 7, 2020 (LifeSiteNews) ― A Republican state representative has introduced a bill to the Georgia legislature that seeks to discourage male “transgender” athletes from participating in girls’ contests.

Representative Philip Singleton of Sharpsburg introduced House Bill 747, the “Student Athlete Protection Act,” to stop some student athletes from having an “unfair advantage” in sports.

“The Student Athlete Protection Act is designed to ensure that biological boys will only compete in sports against other biological boys and vice-versa for girls,” the legislator told the Atlanta Journal-Constitution.

“The intent of my bill is to make sure every student has the opportunity to compete fairly.”

It adds that publicly funded high schools may not participate in single-sex events in which  “transgender” athletes are permitted to compete with members of the opposite sex:

Currently, the Georgia High School Association’s bylaws stipulate that “[g]irls may participate on boys’ teams when there is no girls’ team offered in that sport by the school. Boys are not allowed to play on girls’ teams even when there is no corresponding boys’ sport.” The bylaws   determine a student’s sex “by the gender noted on his/her birth certificate.”

Parents in Georgia rose up in revolt last year when the Pickens County School District announced a plan to let gender-confused students use bathrooms meant for the opposite sex. As a result of the protest, the school board announced in October that the implementation had been delayed. The superintendent, Dr. Carl Wilson, resigned from his post in December.