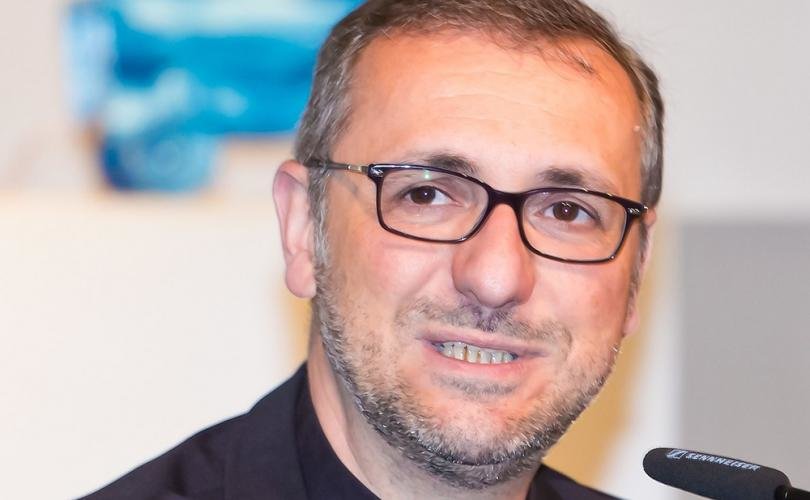 ROME, May 11, 2018 (LifeSiteNews) — A German archbishop has said he believes Pope Francis has given his country’s bishops a nod of approval to move ahead with their controversial proposal to allow Protestant spouses who are married to Catholics to receive the Holy Eucharist.

Speaking to the Central Committee of German Catholics (ZdK), the largest group of lay Catholics in Germany, Archbishop Stefan Hesse of Hamburg said that the Pope has given “a clear Richtungswink” on the issue of intercommunion.

Richtungswink is a German expression that means “hint about a direction.”

In comments reported in Katholisch.de, the news portal controlled by the German bishops’ conference, Archbishop Hesse said that by referring the matter back to the German bishops, the Pope has signaled that they “have the competence” to decide the matter.

He further said the Pope has made it clear that the bishops’ conference can decide on whether a Protestant spouse can receive Holy Communion in the Catholic Church, in exactly the same way as it had initially done, i.e. by a majority vote.

In February at the Spring plenary, the bishops of Germany overwhelmingly voted that permission could be granted to a Protestant spouse if, after having made a “serious examination” of conscience with a priest or another person with pastoral responsibilities, he or she “affirms the faith of the Catholic Church,” wishes to end “serious spiritual distress,” and has a “longing to satisfy a hunger for the Eucharist.”

The bishops intended to publish the proposal as a “pastoral handout,” but were blocked when seven German bishops sent a letter to the Vatican expressing their opposition.

The seven bishops said they did not consider the vote to be “right,” because the issue of intercommunion is not a “pastoral one,” but “a question of the faith and unity of the Church, which is not subject to a vote.”

Last Thursday, German bishops representing both sides met with top Vatican officials at the offices of the Vatican’s doctrinal department. At the end of the discussions, Archbishop Luis Ladaria, SJ, prefect of the Congregation for the Doctrine of the Faith, communicated that Pope Francis — who was not present at the meeting — “appreciates the ecumenical commitment of the German bishops and asks them to find, in a spirit of ecclesial communion, a unanimous result if possible.”

In comments to the National Catholic Register last Friday, Archbishop Ladaria’s predecessor, German Cardinal Gerhard Müller, described the statement as “very poor” and called on bishops and cardinals to raise their voices.

“The practice of the Catholic Church, based on her faith, is not determined and does not change when the majority of an episcopal conference votes in favor of it, not even if unanimously,” he added.

As “the perpetual and visible principle and foundation of unity of both the bishops and of the faithful” (Lumen Gentium no. 23), Cardinal Eijk said the Holy Father should have given the German bishops clear directives based on the Catechism of the Catholic Church and the Code of Canon Law.

The Dutch cardinal added that, in “observing that the bishops and, above all, the Successor of Peter fail to maintain and transmit faithfully and in unity the deposit of faith contained in Sacred Tradition and Sacred Scripture,” he is reminded of Article 675 of the Catechism of the Catholic Church, which warns of a “religious deception” that offers man “an apparent solution” at the “price of apostasy from the truth.”