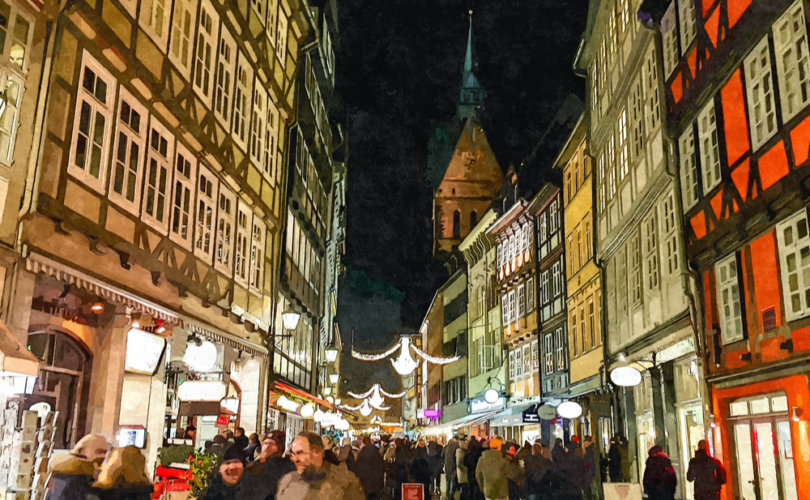 HANOVER, Germany  (LifeSiteNews) — A German court in Lower Saxony has ruled against denying people who have neither proof of vaccination against COVID-19 nor proof of recovery from it from shopping in retail stores.

The ruling was issued Thursday and published on the official website of Lower Saxony’s higher administrative court. It is the outcome of a lawsuit that was filed by a retail store to contest the so-called 2G rule, which until then barred unvaccinated and “unrecovered” people from entering retail stores.

“Given the controllable rates of infection, the little effect of the measure, and the considerable encroachment on fundamental rights, the 2G rule in the retail sector currently proves to be inappropriate,” the ruling stated.

The 2G rule had been enforced in the retail sector in Lower Saxony since Sunday before last.

— Article continues below Petition —
PETITION: Appeal to Catholic Leaders to reject abortion-tainted COVID vaccines and mandates!
Show Petition Text
12150 have signed the petition.
Let's get to 12500!
Thank you for signing this petition!
Add your signature:
Show Petition Text

The Hanover court ruled in her favor, arguing among other things that the German Senate recently found that reliable evidence about infection in the retail sector is lacking. The court also pointed out that “the vast majority of contacts between customers takes place in the food and grocery sector, which is currently not subject to the 2G rule.” It also deemed that the ability of retail stores to enforce face covering requirements is a sufficient protective measure.

The ruling will benefit not only this retail store but all retail stores in Lower Saxony. The decision cannot be appealed and was issued with immediate effect Thursday.

The decision of the court against the discriminatory measure appears to be exceptional, as the current overall trend in Germany is toward hardening COVID restrictions. The Archdiocese of Berlin, for instance, recently issued a series of new regulations, essentially barring unvaccinated Catholics from attending most church services during Advent and Christmas.

In addition, another lawsuit against the application of the 2G rule in the retail sector was filed in the German state of Schleswig-Holstein. There, however, the court  dismissed the case, arguing that the 2G rule was a good way to counter the spread of COVID-1,9 especially considering the recent discovery of a new variant.