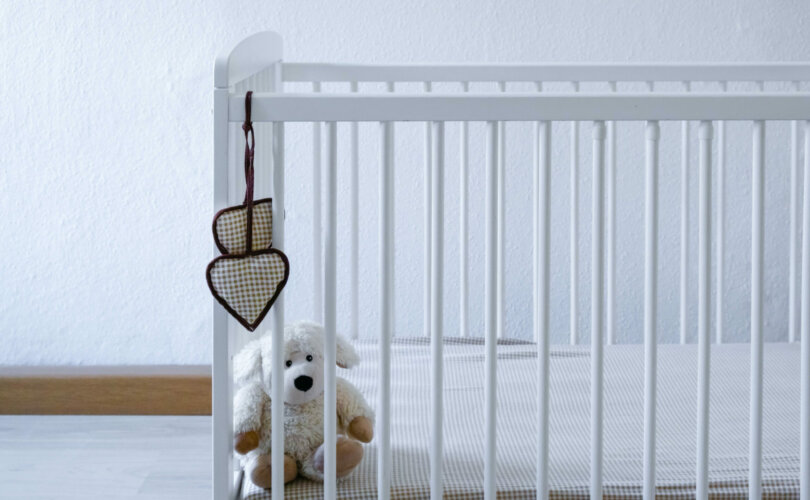 (LifeSiteNews) – A recent study by a German government agency shows a birth rate drop in Germany and Sweden nine months after the COVID injections were rolled out.

The study by the Federal Institute for Population Research says that “there is a strong association between the onset of vaccination programs and the fertility decline nine months after this onset.”

“In Germany as well as in Sweden, the vaccination campaigns with mass enrolments for a first vaccination reached its peak in April, May, and June 2021, followed by a wave of second vaccinations with its peak between May and August the same year,” the study states.

“The implementations of these [vaccination] programmes in both Germany and Sweden coincide very well with a distinct change in fertility levels exactly nine months later,” the study reads, adding that “[t]he fertility rates remained at a reduced level during the entire first half of 2022.”

Since the study is only analyzing the number of live births over a certain period, it is not possible to determine, based on this data alone, whether the drop in birthrates is due to a rise in miscarriages or because fewer children are being conceived.

Furthermore, the study notes that COVID-19 or higher unemployment rates are likely not responsible for the lower birth rates.

“There is no association of fertility trends with changes in unemployment, infection rates, or COVID-19 deaths,” the study states.

Astonishingly, even though the data in this study suggests that getting the COVID injections may have hurt fertility, the authors do not even mention this possibility.

Instead, they speculate that the decline in birth rates may be ascribed to “behavioral changes in reaction to societies opening up to less home-centered life circumstances than those prevailing during the pandemic.”

READ: COVID jab requirement for US border extended into 2023

This explanation seems highly questionable, since Sweden, one of the two countries observed in the study, never implemented any restrictive COVID-related measures like lockdowns that would have forced citizens into a more home-centered life.

The second explanation that the study authors offer is that couples were postponing having children because there was initially no recommendation for pregnant women to get the COVID shots in Germany. This explicit recommendation came only several months into the vaccine campaign, in September 2021.

“The lack of initial recommendations could have propelled some prospective mothers to postpone childbearing until after getting a vaccination for themselves,” the study authors claim.

This explanation also appears dubious, since the birth rates remained low throughout the first half of 2022, as the study authors themselves note. If it were the case that women postponed childbearing until getting the COVID injections, we would have to see birth rates rising significantly again by mid-2022.

Other studies have shown, that COVID injections can disturb the menstrual cycle of women, and therefore at least affect fertility temporarily.

Moreover, the fertility of men may also play a role in the decline in births. Another recent study found that male fertility is reduced for several months following Pfizer’s COVID injection.

Several doctors, like Dr. James Thorp, have sounded the alarm because they have seen massive side effects for pregnant women due to the COVID shots, including increases in miscarriages, fetal malformation, and fetal cardiac abnormalities among others.