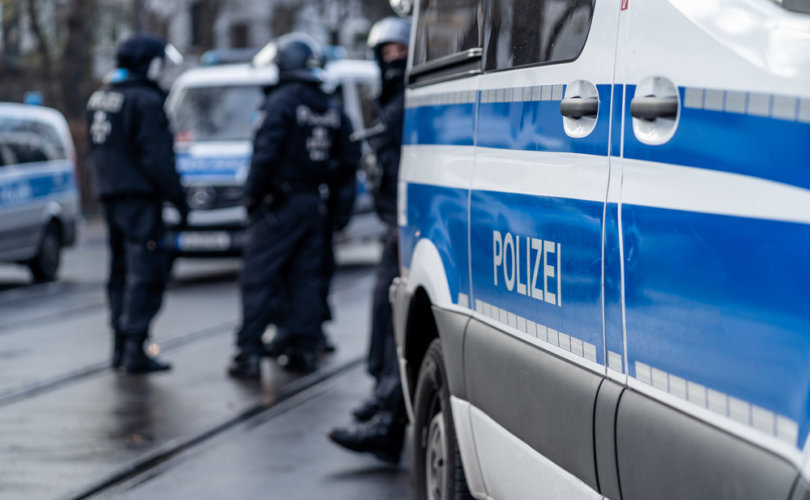 BERLIN (LifeSiteNews) — A German member of parliament has called for police violence against anti-lockdown protesters in a tweet she later deleted.

“The police must act, and in case of doubt, use pepper spray and batons,” tweeted 28-year-old Saskia Weishaupt, the president of the youth organization of the Green Party in Germany.

During the short time the tweet was live, many negative comments had been left on the young MP’s Twitter page, with commentators questioning her fitness to be part of the parliament and denouncing her calls for police violence against peaceful protestors or people with different views.

A full version of what was originally posted is still circulating on the internet and reads:

“The tactic of the Querdenker [anti-lockdown movement] is to take space on the streets bit by bit. The police must act, and in case of doubt, use pepper spray and batons. We can’t yield a millimeter to them!”

One of the responses to Weishaupt’s tweet came from Stefan Homburg, former professor of public economics at Leibniz University Hannover:

“It interesting to see how much esteem a member of the Bundestag [German parliament] has for freedom of demonstration, a right guaranteed by our constitution.”

Though the right to peaceful protest is indeed guaranteed by the German constitution, the country has been no stranger to police violence since the beginning of anti-lockdown protests.

Back in August, a Berlin administrative court prohibited protests against virus restrictions, blocking authorization for 13 events amid alleged concerns regarding the delta variant, DW reported, though the city had approved an LGBT “pride” parade with over 35,000 people just two weeks prior.