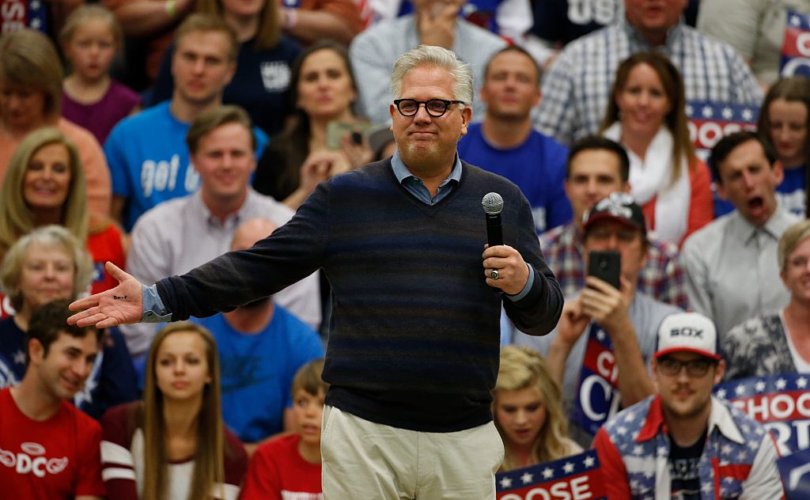 Beck seems to be trying to drum up support from others who felt the same way he did in 2016 about then-presidential candidate Trump.

“I can’t be alone. I couldn’t vote for him either last time. I just didn’t trust he would do what he promised.”

At the time, Beck was considered part of what was known as the ‘Never Trump’ crowd of conservatives.

These were people who, because of Trump’s tone, lifestyle, wealth, or for whatever reason, couldn't bring themselves to vote for Trump in 2016 and were often very adamant about it.

According to the New York Times (October 11, 2016), Beck said that opposing Trump was the “moral, ethical choice” because Trump was “an immoral man who is absent decency and dignity.”

The clearly converted Beck added in his recent tweet, “He may be the first politician in my lifetime that DID keep his word.”