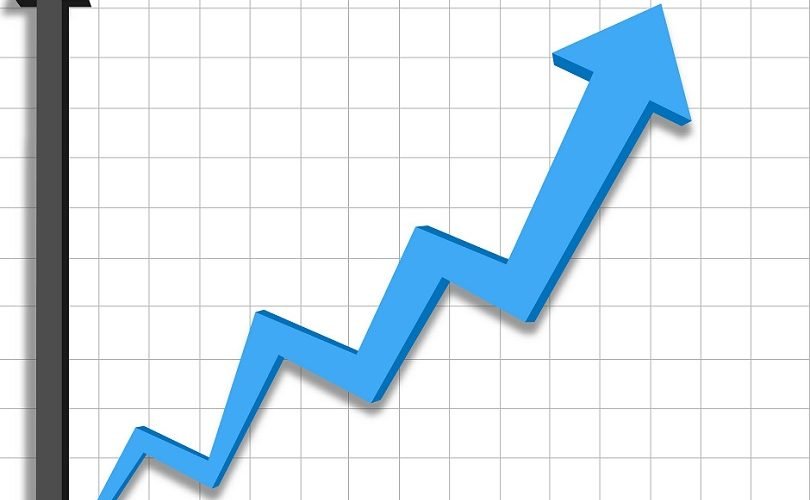 June 29, 2015 (LifeSiteNews) – The global sales of all forms of contraceptives are expected to reach a value of $19.6 billion in 2020, an analysis of the contraceptive drugs and devices market by a market research company found.

The report by Transparency Market Research (TMR), a U.S. based market intelligence company, shows that the contraceptives market is divided into two major segments, namely, contraceptive drugs and contraceptive devices.

The obvious conclusion from the report's contraceptive categories indicates that the preponderance of contraception falls to women and that only women are subjected to the dangerous chemicals used in both contraceptive pills and drug-laden contraceptive devices.

Beyond the horrendous reports of death and disability suffered by women using contraceptive drugs, a recent article in the Frontiers journal of medicine said hormonal contraceptives may alter women's brains, and widespread use could lead to “significant consequences for society.”

Belinda A. Pletzer and Hubert H. Kerschbaum, a pair of Austrian neuropsychologists from the Paris-Lodron-University Salzburg, said that “while endogenous steroids have been convincingly associated with change in brain structure, function and cognitive performance, the effects of synthetic steroids contained in hormonal contraceptives on brain and cognition have barely been investigated.”

“Changes in brain structure and chemistry cause changes in cognition, emotion and personality and consequently in observable behaviors,” the researchers stated. “If a majority of women use hormonal contraception, such behavioral changes could cause a shift in society dynamics. Since the pill is the major tool for population control, it is time to find out what it does to our brain.”

“We conclude that there is a strong need for more systematic studies, especially on brain structural, functional and cognitive changes due to hormonal contraceptive use,” wrote Pletzer and Kerschbaum.