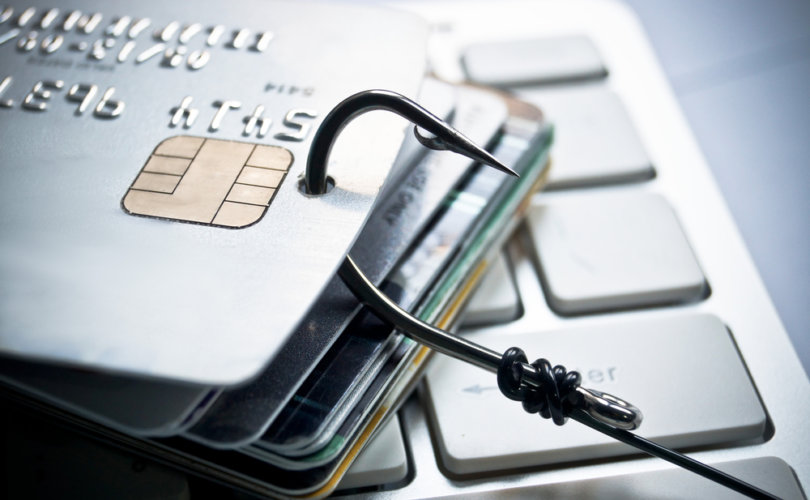 JERUSALEM (LifeSiteNews) – Israel led a 10-country initiative earlier this month that simulated a global financial cyber attack aimed at creating a real-life scenario that could ensue from panic and chaos if something like that were to happen.

Reuters reported that the participants were shown a film as part of the simulation. “These events are creating havoc in the financial markets,” the narrator of the film said, and that governments were under pressure to gauge the impact of the global attack as the world financial system was crippled.

“The banks are appealing for emergency liquidity assistance in a multitude of currencies to put a halt to the chaos as counterparties withdraw their funds and limit access to liquidity, leaving the banks in disarray and ruin,” the narrator said.

The event ran through various attacks that included breaches in foreign exchange and bond  markets, and the security of data shared between importers and exporters across the globe.

If an attack like this were to take place, the participants warned that people would be unable to access their electronic funds and assets for a period of time, which would lead to a situation where purchasing was effectively stopped. With most financial transactions being tied to internet technology and involving secured information – such as with credit cards and PayPal – any major breach would cause unmitigated chaos.

As potential solutions to such a scenario, participating officials suggested measures such as a coordinated bank holiday, debt repayment grace periods, and coordinated de-linking from major currencies.

One Israeli financial cyber official said that such an attack could only be done by “sophisticated attackers.”

During the simulation film, the narrator said, “The banks are appealing for emergency liquidity assistance in a multitude of currencies to put a halt to the chaos as counterparts withdraw their funds and limit access to liquidity leaving the banks in disarray and ruin.”

Emergency liquidity assistance in a multitude of currencies would entail significant printing of money. Printing money at high rates can contribute to hyperinflation. As a result of lockdown measures and quantitative easing measures that have taken place since the advent of the declared pandemic, record high inflation has been seen in the United States.

In November, the consumer price index (CPI), an important measure of inflation, climbed to 6.8% year-over-year, and the core CPI, which does not include food and energy, rose to 4.9% year-over-year. These rise in these rates are the fastest to be recorded in 39 years.