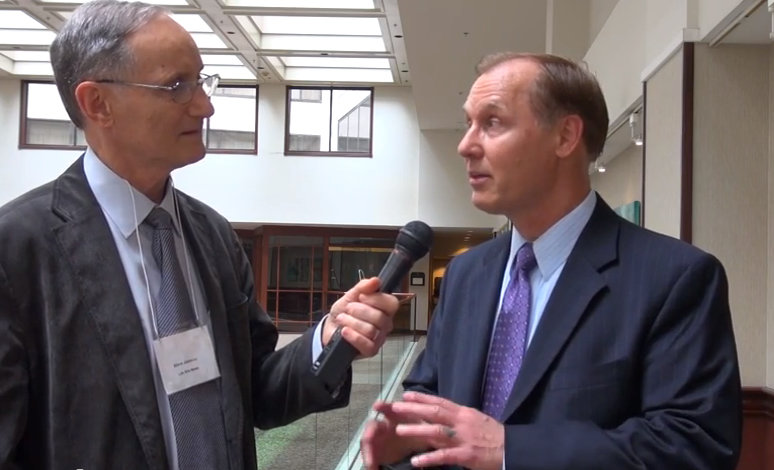 In an interview with LifeSite, Thomas Jacobson explained the benefits of the new Global Life Campaign’s information service for those seeking reliable, very detailed national, regional and international abortion statistics, national abortion legislations and other information on the issue. The statistics, on over 120 nations and territories, compiled for 30 years by a top world expert, are said to be exceptionally detailed and comprehensive. There are also numerous graphs and charts providing useful overviews of the stats on particular regions and specific categories.

The main purpose of all the information that The Global Life Campaign provides on its website, says Jacobson, the organization’s Executive Director, is “to lift up the standard of the sanctity of life among all the nations, to remember the unborn and to serve pro-life nations of which there are 61 that still prohibit abortion.” The organization seeks to help those pro-life nations to preserve their good laws.

It also reveals that there as 97 countries that have abortion on demand or have legalized abortifacients, there are 37 middle countries that permit abortion under restricted conditions, and in the 61 that prohibit abortion, the only exception that there might be would be to save the life of the mother.

Jacobson stated that he has very carefully tracked all actual reported numbers of international abortions from 1920 forward and found that the total has exceeded 1 billion since that time. That, he emphasizes, “makes abortion the greatest genocide in history.”

On the website, Jacobson explains, they have a world graph that covers 78 nations in the over 1 billion, they have country graphs on 32 countries that show the specific numbers of abortions by year and there are 40-45 countries where the Global Life Campaign has good numbers on for most years. Their “next project is to set up a pilot project with a PhD team to review those countries and where they’ve got gaps and how to best fill those gaps.”

Jacobson related to LifeSite that the project started when he was working with Focus on the Family as their representative to the United Nations. There, he says he “became aware of the intense pressure that is applied to these nations to change their laws and make the same stupid mistakes that we made and cause their cultures to take dives toward destruction.”