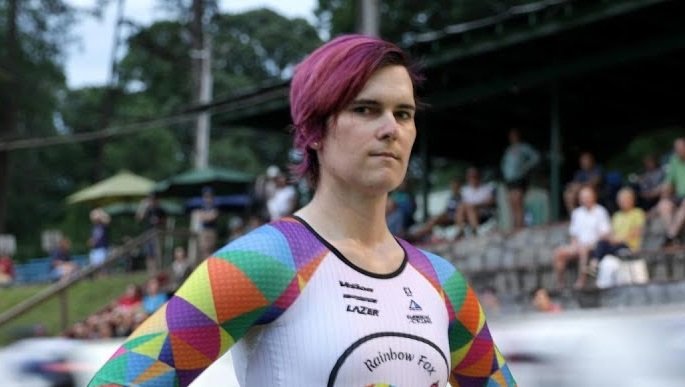 April 30, 2020 (LifeSiteNews) – An international array of women’s organizations has banded together to circulate a petition in hopes of persuading the International Olympic Committee (IOC) to prevent biological men from competing in women’s athletic categories.

Save Women’s Sports (SWS) represents dozens of organizations spanning both the globe and the political spectrum, from Concerned Women for America and Edmonton Women & Allies Against the Sex Industry to Fem Revolt of Croatia and Fearsome Fems of Russia.

“The transgender eligibility guidelines created by the consensus meeting in 2015, which allows males who identify as females to enter women's categories, is unacceptable,” their petition reads. “Simply reducing testosterone levels for one year does not negate the male advantage over female athletes.

“Allowing male athletes to self-identify as female competitors is irresponsible, negligent, and dangerous,” the petition continues. “In adopting the 2015 transgender guidelines you have abandoned your duty to protect the safety and integrity of females and female sports. This amounts to blatant discrimination against women on the basis of sex.”

SWS calls on the IOC to use the delay of the Tokyo Olympic Games from 2020 to 2021, necessitated by the outbreak of COVID-19, as an opportunity to re-evaluate its 2015 decision.

Implementation of those guidelines had already been stalled for multiple reasons, including research concluding they would pose an “intolerable unfairness” to actual women competing against gender-confused men, and internal disagreement over how to handle the emotional issue.

As to the reception SWS has gotten so far, Stelzer said it has been “an incredible experience seeing these people from all backgrounds and beliefs come together to protect the definition of woman.”

Transgenderism in athletics is a contentious issue across the world, with female athletes arguing that biological males’ innate physical advantages unjustly impair their ability to earn not only competitive recognition, but also scholarship opportunities for their hard work.

Last June, the Journal of Medical Ethics published a paper concluding that “healthy young men (do) not lose significant muscle mass (or power) when their circulating testosterone levels were reduced to (below IOC guidelines) for 20 weeks,” and “indirect effects of testosterone” on factors such as bone structure, lung volume, and heart size “will not be altered by hormone therapy.” Therefore, “the advantage to transwomen (men) afforded by the IOC guidelines is an intolerable unfairness.”