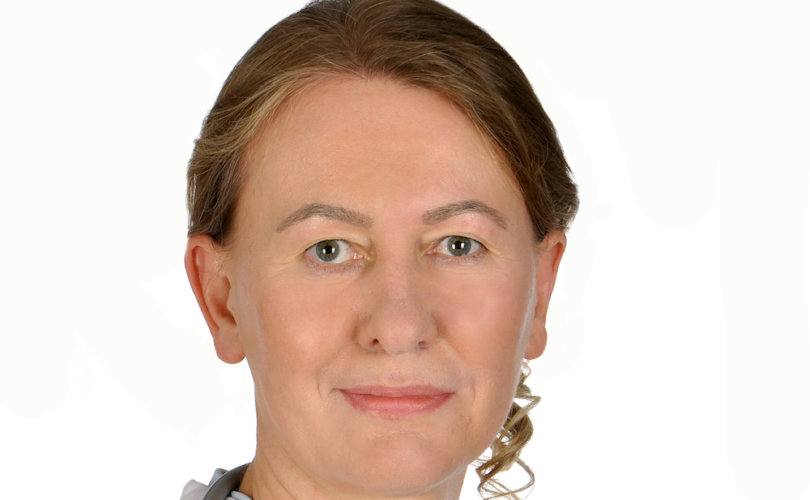 In 2016, she became the first medical professional in Norway sacked for exercising her conscience rights. On November 24, the appellate court ruled that her firing had been a violation of human rights.

Jachimowicz sued because she felt her rights were violated and that her dismissal by the state-run health care system was illegal. The court of appeals in Skien agreed with her and reversed the previous decision by the court in Notodden. The appellate court ruled her employer, the municipality of Sauherad, had to pay her 600,000 Norwegian Krone (about $73,000) in legal fees.

Just as Sobieski’s battle was a turning point in history, Jachimowicz’s case is a landmark in Norway, marking the country’s first legal victory for freedom of conscience.

Jachimowicz told LifeSiteNews that she attributes her victory to the prayers of numerous people. Specifically, she mentioned several Catholic contemplative orders in Poland as well as an Orthodox one. A Trappist monk living in Telemark in Norway also offered spiritual support.

Jachimowicz said countless priests prayed for her, as did youth groups and pro-lifers. The Rosary novena to Our Lady of Pompei was particularly useful, she said.

Happy and surprised with the win, she also was extremely grateful to her lawyer, Håkon Bleken, who combined skilled legal representation with personal support. She called Bleken and the head of the Norwegian Christian Medical Association Magnar Kleiven  “a dream team.”

Jachimowicz is a exceptionally educated and experienced Catholic doctor who started her career in Poland. In 2010, she moved with her family to the municipality of Sauherad in Norway to respond to the country’s shortage of medical professionals. With more than 20 years on the job, she fit well with the local family clinic. As a doctor with integrity and outstanding ethics, she had good relations with patients and was able to communicate with them in Polish, Russian, and Norwegian.

She did not refer them for abortions and was not inserting intrauterine devices (IUDs), which can act as abortifacients. However, this did not disturb the functioning of the clinic even once in her four years there. Her employer had known about her objections and accepted them before hiring her. Jachimowicz made sure those issues were clear because she was aware that family practice in Norway includes some gynecology and surgical skills.

Before firing her, her employer, the municipality of Sauherad, headed by Cecilie Stangeby of the health department, tried to pressure her to break her system of values. Faithful to her patients and her conscience, Jachimowicz did not want to leave or get fired. And with the support of her patients from different religions, colleagues at the Norwegian Christian Medical Association (Kristelig Legeoforening), some media and the Catholic Church in Norway, she went to court.

In February, she lost her first battle for the conscience protections and tolerance for family doctors. In the judge’s decision, he explained that the government had no desire to protect conscience in this case any further than absolutely necessary according to the European Convention on Human Rights. In doing so, the court put the interest of women first in accordance with “traditional Norwegian values.”

What’s more shocking, the Norwegian court saw Jachimowicz’s actions as a form of discrimination against women. It wrote that because of anatomical differences “men will not … have to go to a doctor other than their GP due to the doctor’s conscientious objection related to this type of reproductive preventive medical treatment.”

Bleken found the court’s explanation “very peculiar,” and was surprised with its reasoning. But with the latest ruling, he was able to convince two out of three judges that he was right.