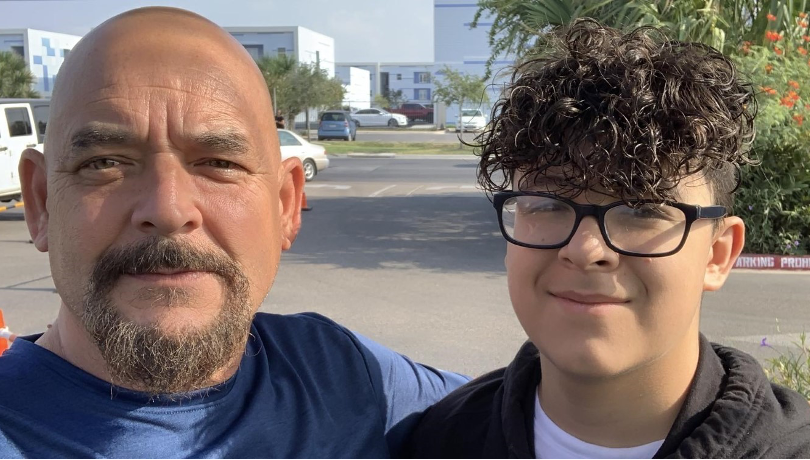 (LifeSiteNews) – A grieving father from Texas who recently lost his teenage son to the Pfizer vaccine has been kicked off the crowdfunding platform GoFundMe.

Ernest Ramirez had been gathering support on GoFundMe so that he could raise awareness about the dangers of the experimental jab in the wake of his only son’s death, but was then informed by the website that his fundraiser has been removed because it fell under “prohibited conduct” in the company’s terms of service.

The Texan lost all his donations due to the crowdfunding giant’s decision to de-platform him, but, not one to be deterred, Ramirez has since begun a LifeFunder campaign to help him continue his mission of warning people about the dangers of taking experimental COVID-19 vaccines.

Mr. Ramirez’s son, Ernesto Jr, was only sixteen years old when he took the first dose of the Pfizer vaccine on April 19, but sadly passed away just days later on April 24 after suffering from an enlarged heart, reportedly double its normal size, as a result of the jab.

A mourning Ramirez told journalist Ivory Hecker that he “[k]ept hearing more advertising that [the vaccine] was safe for the teenagers” before he allowed his son to take the jab.

Filled with the pain of losing Ernesto Jr, Mr Ramirez wrote that he “[c]ould not have asked for a better son.” “He played baseball from the age of 7 up to high school. Polite, respectful, loved by all who met him. He was always by my side, my baby boy, I always told him it was me and you against the the world!”

Ramirez says he is now determined to warn others about the dangers they face when considering a COVID-19 vaccine.

“We need to yell, we need to fight, we need to do something – his life was worth much more than what the government or anybody else thinks,” Ramirez told Ms. Hecker.

Addressing a rally in Austin on August 23rd, Ramirez told the crowd “[i]t’s not worth the risk.”

“So, I mean, I love the hell out of my country, but I don’t trust my government anymore.”

Having spoken at various rallies in Texas, Ramirez is now taking his campaign to Washington D.C., where he hopes to share his son’s story with as much of the nation as possible.