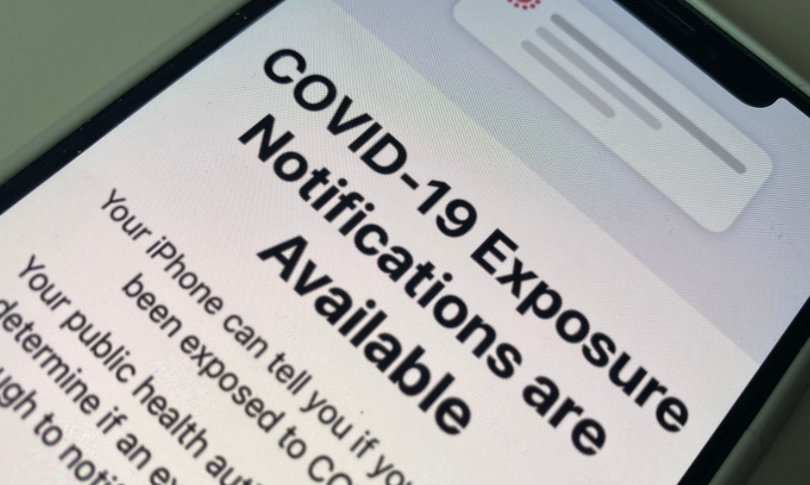 September 3, 2020 (LifeSiteNews) – Google and Apple announced that local and national governments will be able to utilize coronavirus “contact tracing” technology built into their smartphones without the need for developing their own individual apps.

“As the next step in our work with public health authorities on Exposure Notifications,” the tech giants said in a joint statement earlier this week, “we are making it easier and faster for them to use them without the need for them to build and maintain an app.”

“Exposure Notifications Express provides another option for public health authorities to supplement their existing contact tracing operations with technology without compromising on the project's core tenets of user privacy and security.”

Like many of the apps that have been developed around the world, the technology uses Bluetooth signals to identify smartphone users who have been in close contact with each other. If someone using the system registers a positive test for coronavirus, those who are identified as having been in close contact with them may receive a notification from their local health authority.

But with the new technology smartphone users will now see the options for their coronavirus Exposure Notifications in the settings for their phone, rather than having to download an app.

Apple and Google say that “(e)ach user will have to make an explicit choice to turn on the technology and “it can also be turned off by the user at any time.”

“If you're offline on your mobile device and it's an android device it's still tracking every single thing you do. It's tracking every piece of music you listen to on your device and maybe every movie that you watch and every memo that you take and and so on your shopping lists the moment you go back online uh all the new information is immediately uploaded,” Epstein said.

In May, the state of Arizona announced that it is suing Google for allegedly using deceptive practices to track the location of smartphone users without their knowledge after a nearly two-year investigation into the company.

Arizona Attorney General Mark Brnovich said the investigation had shown that “While Google users are led to believe they can opt-out of location tracking, the company exploits other avenues to invade personal privacy” and “even with Location History off, Google surreptitiously collects location information through other settings such as Web & App Activity and uses that information to sell ads.”

While the development of the technology means that smartphone contact tracing systems can be rolled without a local app being developed and downloaded by users, Google and Apple say they will continue to work with health authorities using their own app.

The updated system reportedly requires iOS 13.7, which was released earlier this week for iPhones, and Google is scheduled to bring out an update to facilitate the system for its Android users this month.