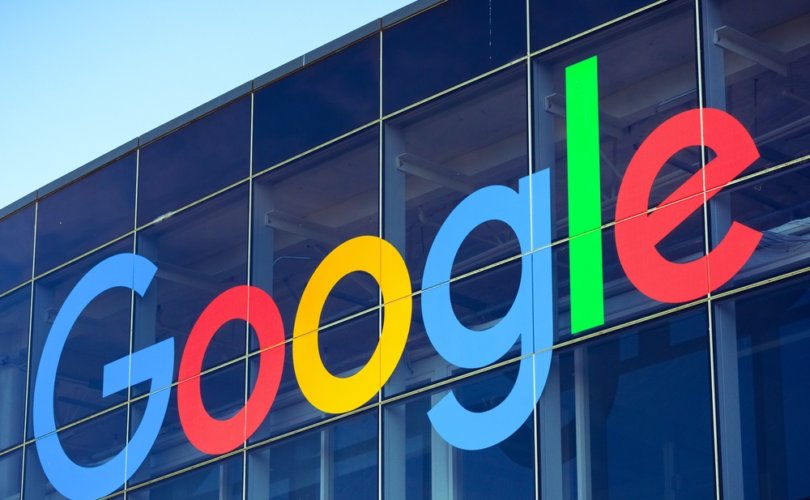 For months, many on both sides predicted that Republicans would sweep into strong majorities in both chambers of Congress in response to President Joe Biden’s unpopular handling of numerous issues; instead, the GOP barely won a majority in the U.S. House of Representatives and failed to wrest the Senate from Democrat control.

Epstein, a prominent tech researcher, wrote Tuesday in The Epoch Times that “almost no one is looking in the right place” for the correct explanation, and that Big Tech is in fact expanding the reach of “rumors and conspiracy theories” about it to divert attention from itself.

“Over a period of months, Google nudged undecided voters toward voting blue by showing people politically biased content in their search engine, suppressing content they didn’t want people to see, recommending left-leaning videos on YouTube (pdf) (which Google owns), allegedly sending tens of millions of emails to people’s spam boxes, and sending go-vote reminders on their home page mainly to liberal and moderate voters,” Epstein said. “These manipulations (and others) don’t affect voters with strong points of view, but they can have an enormous impact on voters who are undecided (pdf) — the people who decide the outcomes of close elections.”

Epstein’s team determined Google’s activities by monitoring the content seen by a panel of 2,742 politically diverse voters predominantly in swing states, primarily “ephemeral experiences” (EEs)— content such as text reminders that nudges people in a particular direction but does not linger to be reviewed after the fact and is not seen by anyone not targeted with it.

These researchers, however, preserved more than 2.5 million EEs. And while similar past warnings about Google’s influence on the 2020 election went unheeded, Epstein expressed hope that next year, “this large dataset might be used by authorities to go after Big Tech,” which he thinks “will almost certainly occur” in a GOP House.

Epstein also revealed that his team is “continuing to build a digital shield. “By late 2023, we’ll be monitoring the content that tech companies are sending to a representative sample of more than 20,000 voters and children in all 50 U.S. states 24 hours a day, and we’ll report suspect content to authorities and journalists as we find it,” he said. “This digital shield — the first of its kind in the world—will protect our democracy and our children from potential manipulation by current and emerging technologies for many years to come.”

The researcher concluded by urging conservatives to disregard “scary stories” circulated online “about how the midterm elections were tainted by rigged voting machines, fake ballots and other dirty tricks,” which he argued are overblown or, to the extent that some prove to be true, insufficient to flip election outcomes on their own.

Among them are Senate Minority Leader Mitch McConnell withdrawing financial support for certain candidates; former President Donald Trump redirecting midterm donations to his own organization instead of midterm candidates and his elevation of questionable candidates in Republican primaries; Democrats themselves funding weaker Republican candidates in primaries; potential election fraud and Democrats’ effective harvesting of early votes and mail ballots; establishment Republicans failing to offer a compelling contrast to Democrats over the last two years; and the long-term results of left-wing bias in media and education.