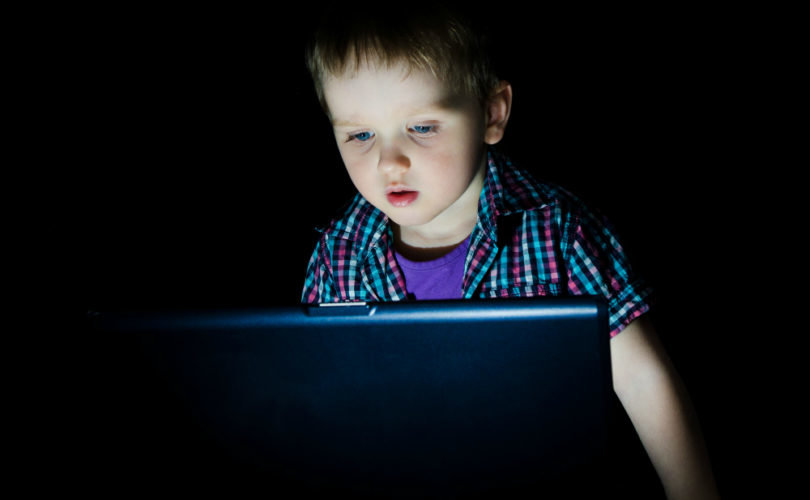 February 27, 2015 (LifeSiteNews.com) – Just days after tech giant Google announced its plan to remove pornographic blogs from public search results on its Blogger platform, the company has reversed course, responding to cries of censorship from users who insist the change would negatively impact their ability to “express their identities” through sexually explicit media.

Currently, Google bans commercial pornographers from using its free Blogger platform to share content, but individual users can post pornographic content, provided it stays behind a warning page requiring would-be readers to check a box affirming they are at least 18 years old.

Earlier this week, Google said these so-called “adult” blogs would be retroactively set to “private,” meaning they would be removed from all public search results, and only the blog authors and those with whom the author specifically shared the blog would be able to view them.

“We’ll still allow nudity if the content offers a substantial public benefit, for example in artistic, educational, documentary, or scientific contexts,” Google said in its announcement. “No content will be deleted, but private content can only be seen by the owner or admins of the blog and the people who the owner has shared the blog with.”

Blog author Zoe Margolis told the U.K. Guardian, “Restricting blogs which contain explicit content to ‘private only’ effectively kills them off. This is like offering a library where all the books in it are invisible to the readers unless an author is standing there and personally hands each reader a copy of their book.”

In response to the backlash, Google quietly announced on its product forum early Friday morning that it was walking back its proposed plan and would instead focus on enforcing existing rules banning commercial pornography on Blogger.

“Blog owners should continue to mark any blogs containing sexually explicit content as ‘adult’ so that they can be placed behind an ‘adult content’ warning page,” Pelegio added.