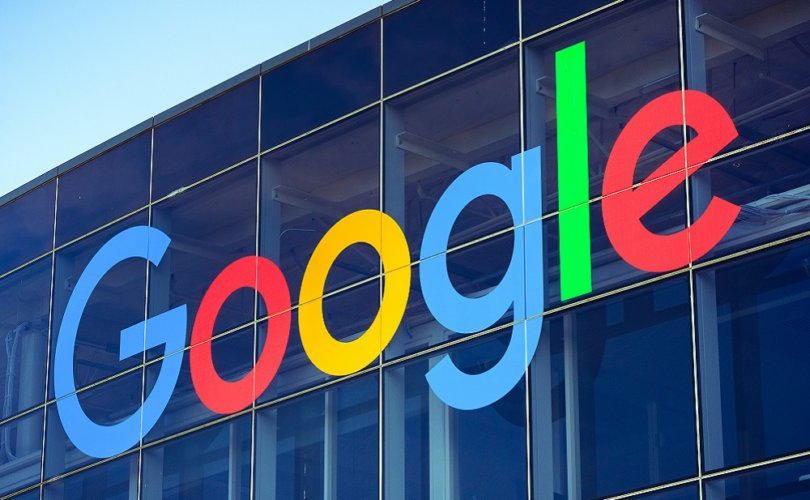 May 20, 2019 (LifeSiteNews) – As pro-abortion unrest continues from the latest abortion bans enacted by Alabama and Georgia, Google is rolling out new, stricter rules for pro-life pregnancy centers advertising on its platforms.

Google will begin asking abortion-related businesses whether they actually offer abortions, which will result in ads for pro-life crisis pregnancy centers (CPCs) being labeled as “non-providers” in Google ads, The Drum reported. The changes will affect advertisers in the United States, United Kingdom, and Ireland. If an advertiser refuses to apply for “certification,” its ads will be blocked from showing up in searches for abortion-related keywords.

The new rules were in the works before Alabama and Georgia passed bans on most abortions, and their announcement appears to have been motivated in part by The Guardian’s reporting on Google awarding $150,000 in free advertising to the California-based Obria Group, which openly bills itself as a pro-life alternative to Planned Parenthood (but has been criticized for allegedly agreeing to offer contraception in exchange for federal grants).

“The Google ad grants program is open to qualified nonprofits regardless of their position on abortion and we give grants to nearly 50,000 organizations globally that represent a wide spectrum of views and causes,” the company has said about the matter. “All grant recipients have to abide by our ad policies, which prohibit misrepresentation in ads. If we find ads that violate our policies, we remove them.”

Pro-abortion activists have long accused CPCs of trying to trick women into clicking on their ads by presenting themselves as abortion providers. When NARAL originated this charge in 2014, an investigation by Jill Stanek determined that the juxtaposition of pregnancy center ads with “abortion clinic” searches was a result of Google AdWords’ real-time bidding algorithms, not conscious decisions by CPCs.

Google’s apparent acquiescence to pro-abortion anger at CPC ads is the latest example of the internet giant’s left-wing politics.

A recent Northwestern University study found that the world’s leading search engine tilts its news results heavily in favor of left-wing sources. In April, documents revealed that Google manually manipulates search results, and even maintains a blacklist of conservative sites, including The American Spectator and Conservative Tribune. Numerous other leaked private conversations and documents appear to show the staff’s dominant ideology is dramatically out of step with the country at large, and that Google is willing to enforce those ideologies through its ostensibly neutral services and platforms.