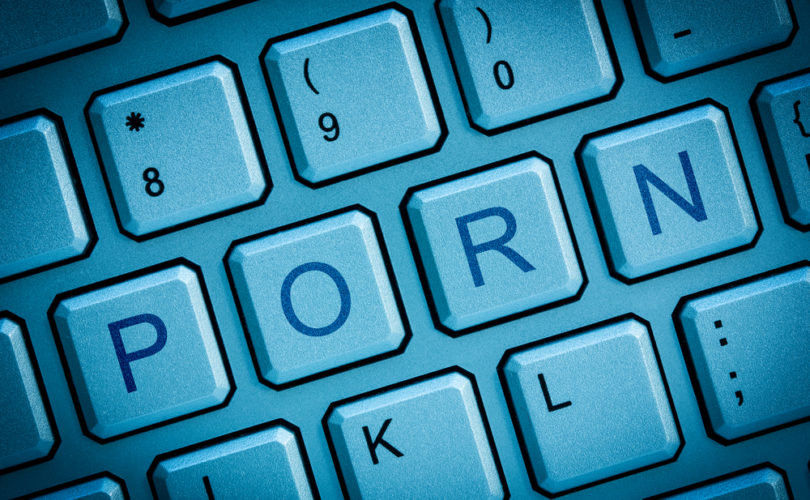 The change will take effect March 23.

“We’ll still allow nudity if the content offers a substantial public benefit, for example in artistic, educational, documentary, or scientific contexts,” the announcement said. “No content will be deleted, but private content can only be seen by the owner or admins of the blog and the people who the owner has shared the blog with.”

“If your existing blog doesn’t have any sexually explicit or graphic nude images or video on it, you won’t notice any changes,” users were told.

The blog Tech Aries called the action a “bold move by Google in censoring its search results,” as well as one that could generate vocal opposition.

“Either Google believes in freedom of expression, or it doesn’t,” blog author Zoe Margolis said in a UK Guardian report. “Restricting blogs which contain explicit content to ‘private only’ effectively kills them off. This is like offering a library where all the books in it are invisible to the readers unless an author is standing there and personally hands each reader a copy of their book.”

The announcement drew praise from opponents of sexual abuse.

“I applaud Google for stepping up as a global leader and for working to implement further cut backs to pornography and sexual exploitation,” said National Center on Sexual Exploitation NCSE Executive Director Dawn Hawkins. “This welcome change indicates that Google is serious about curbing sexual exploitation and continues similar changes to their advertising and app policies, which kicked out pornography in 2014.”

Google informed advertisers in June of last year that a new policy would ban pornographic ads on its website.

However, the web giant is far from family-friendly.

The Christian Institute sued Google in 2008 after Google refused a pro-life ad on its search engine. Google amended its policy and settled out of court.