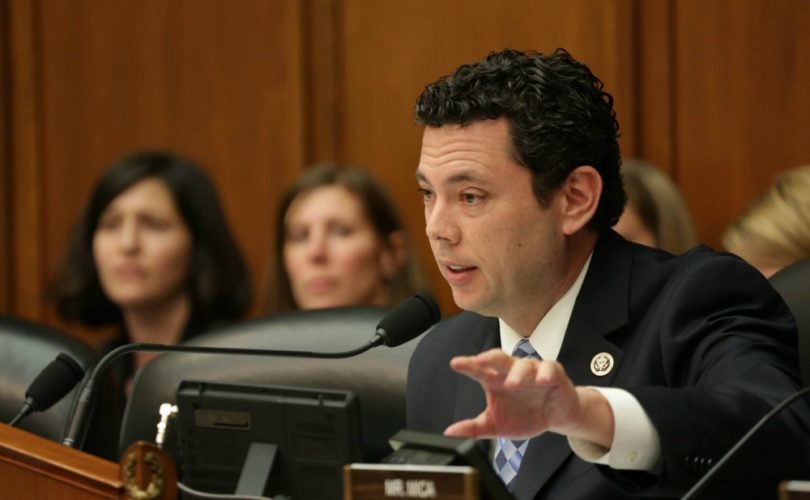 House Oversight Committee Chairman Jason Chaffetz, R-UT, told the hearing this morning that Planned Parenthood Federation of America “is so flush with cash” that it sends $32 million overseas.

“We have USAID” and other U.S. agencies that use taxpayer dollars to help women overseas, said Chaffetz in his opening statement in today's hearing– but Planned Parenthood sends its millions overseas instead of helping women stateside.

Chaffetz also highlighted that Planned Parenthood has used its money for a concert and other entertainment-focused activities. Additionally, he pointed to high salaries among Planned Parenthood officials, including the $600,000 salary paid to Cecile Richards — Planned Parenthood's president, who today is testifying to Chaffetz's committee.

$500,000 was also sent from the non-profit 501c(3) Planned Parenthood organization to its 501c(4) campaign arm and its Political Action Committee, accused Chaffetz — including a fight in Alaska over redistricting.