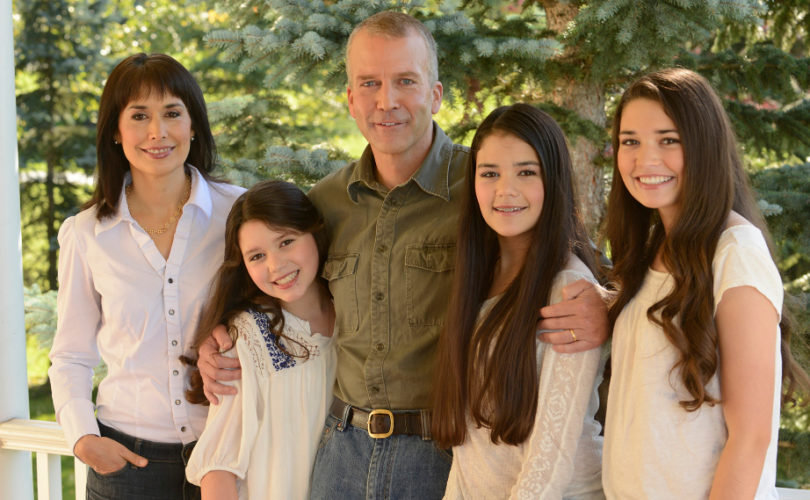 Senator-elect Dan Sullivan and his familyhttp://sullivan2014.com

Republicans have claimed an eighth Senate seat, this one against radical abortion supporter and first-term Sen. Mark Begich.

In a recount of last week's election, officials found that Begich was unlikely to make up the 8,100 votes he lost by on November 4. Victory was then declared for former state Attorney General Dan Sullivan.

In April, Begich hit Sullivan for opposing abortion, running a two-week ad against the Republican and one of his primary opponents. During the summer, Begich proudly touted his support for abortion on the campaign trail, appearing at events with Planned Parenthood President Cecile Richards. Begich also signed on to the Women's Health Protection Act, which would eliminate most state laws on abortion, and he is a supporter of late-term abortion.

Conversely, Sullivan nabbed National Right to Life's (NRTL) endorsement in August for what the national group called “his strong pro-life leadership.” NRTL also cited how, as attorney general, “Dan Sullivan worked to defend the constitutionality of Alaska’s Parental Notification Initiative Act. In the U.S. Senate, Sullivan has said that he will vote for the Pain-Capable Unborn Child Protection Act – legislation, already approved by the U.S. House.”

However, Sullivan — whose campaign website said he believes that “life begins at conception and we must fight to protect the lives of the unborn” — also played his pro-life credentials close to the chest during the campaign. The Hill reports that Sullivan “repeatedly dodged questions about fetal personhood,” and Politico's fact-check of an October debate noted that Sullivan may support exceptions for the life of the mother and rape.