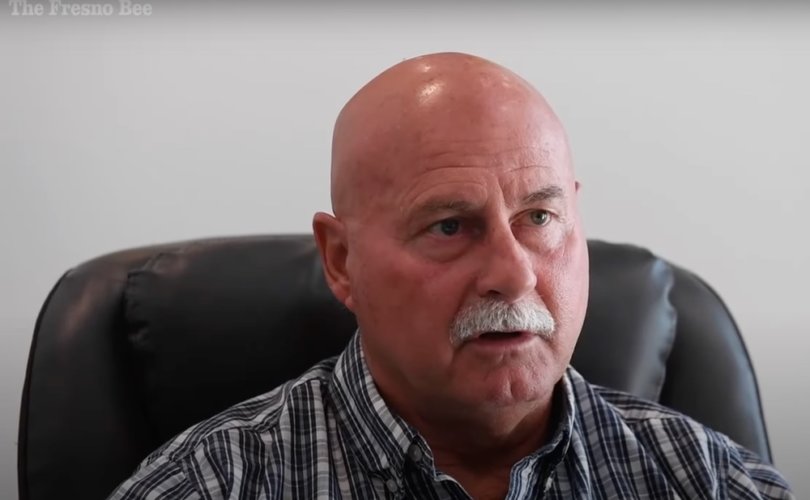 FRESNO, California (LifeSiteNews) — The Republican mayor of a California city last week tossed out a budget proposal to allocate $1 million in taxpayer dollars to abortion giant Planned Parenthood. Countered by a pro-abortion supermajority on the city council, however, the veto is unlikely to survive.

The resolution would have also awarded a $7 million grant to Latino arts organization Arte Americas, and $1.5 million for job training group Neighborhood Industries.

The Fresno City Council had advanced the resolution by a 5-1 vote earlier this month, despite pushback from Councilmember Garry Bredefeld and pro-life activists.

In a letter to the council after vetoing the budget amendment, Dyer decried the fact that he had been forced to deny funding to two organizations he did support in order to prevent taxpayer money from going to Planned Parenthood.

“Unfortunately, by vetoing (the resolution), two agencies which have my full support may be temporarily affected,” he wrote. “My Administration remains committed to administering funds for both Arte Americas and Neighborhood Industries.”

According to Dyer, the city charter doesn’t allow him to veto only select portions of an amendment.

“I am unable to veto only a portion (line item) of the resolution,” he said, according to the Bee, adding that he has “raised meaningful concerns about the City of Fresno’s role as local administrator for public health-related funds for Planned Parenthood Mar Monte.”

Dyer also expressed hope that the Council would consider giving the $1 million intended for Planned Parenthood to a “health-related agency” instead.

The largely pro-abortion City Council is already angled to override the veto.

On Friday, Councilman Miguel Arias announced in a Twitter post he had already filed an override veto bill with the city clerk.

According to Arias, the Council is slated to consider overturning the veto on Thursday, September 1.

Update, yesterday Mayor Dyer vetoed the $9.5 million in state funding for Arte Americas, Neighborhood Industries, and Planned Parenthood. This morning I filed an override veto bill with the City Clerk. The City Council will consider overriding the veto on September 1, 2022.

Five votes are required to kill the veto, The Fresno Bee reported. Since five council members already voted to advance the resolution, one of the measure’s supporters would need to reverse course in order for the mayor’s veto to remain in effect, making the measure likely to go through after all.

It’s unclear whether Dyer will seek to take further action to prevent taxpayer dollars from going to Planned Parenthood. Dyer’s office did not immediately respond to LifeSite’s request for comment.