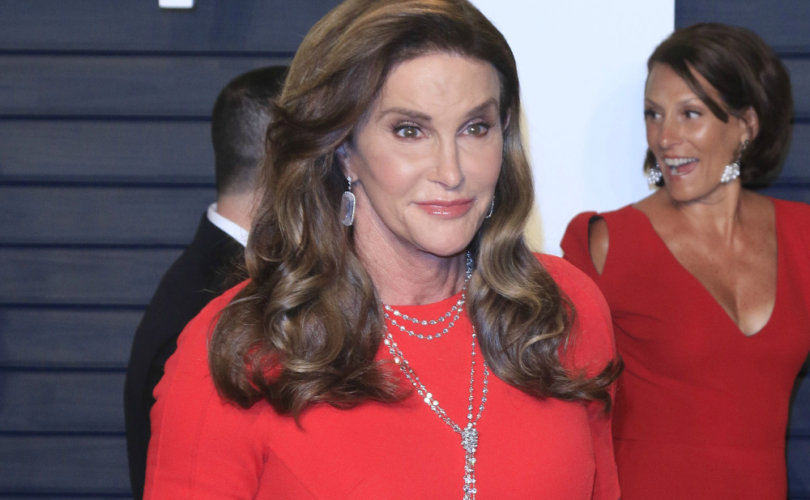 CLEVELAND, July 12, 2016 (LifeSiteNews) – A Wall Street billionaire, a Soros-funded political group, and Bruce Jenner are poised to wage a public showdown against the GOP's opposition to President Obama's transgender restroom and shower policy during next week's Republican National Convention, attempting to water down its position from within.

The Republican Party's platform committee has adopted a plank opposing the Obama administration's controversial federal guidance forcing public schools to allow transgender students to use the intimate facilities and overnight accommodations of their preferred gender or lose federal funding. “They are determined to reshape our schools – our entire society – to fit the mold of an ideology alien to America's history,” a draft version of the platform read.

The party also maintained its support for marriage and rebuffed Democratic efforts to ban reparative therapy for minors, saying parents should have the right “to determine the proper treatment or therapy” for young people who struggle with unwanted same-sex attraction.

But delegates aligned with billionaire Paul Singer, a Wall Street hedge fund manager, led a failed effort to quash the motions in the committee, which has met inside Cleveland's Huntington Convention Center for the past two days.

Annie Dickerson, who is Singer's fundraising adviser, said the party's opposition to cross-gender restroom and shower use “takes us to a dark place.” She then called the party's marriage plank, which passed with the overwhelming support of the committee's 112 members, a “poke in the eye to the gay community.”

Reality TV star Bruce Jenner plans to attend a July 20 event at the Rock and Roll Hall of Fame hosted by the American Unity Fund, an LGBT political lobby created by Singer, to publicly pressure the party to support governmental transgender mandates.

“The party conventions are like the political Olympics, and I’m excited to be headed to Cleveland to stand with my fellow LGBT Republicans and allies,” Jenner, who legally changed his name to Caitlyn, said in a statement to The Daily Beast.

Jenner said his goal of changing the policies of 31 states that do not force schools and private businesses to furnish biological men access to women's changing facilities “cannot be achieved without bipartisan support. … I want to do my part to persuade more Republicans to support freedom for millions of LGBT Americans.”

That fight will take to TV airwaves, as a coalition of LGBT organizations plan to run a 60-second commercial on Fox News during the convention supporting transgender decrees.

The ad, created by a group called Fairness USA and supported in part by the Soros-funded Human Rights Campaign Foundation, features a transgender male saying that using the men's room “puts me at risk for harassment and violence.”

The man, who lives in North Carolina, also reassures that changing the law will not put women or girls at risk of molestation. “It's already illegal to enter a restroom to harm someone,” he says. “Updating the law … wouldn't change that.”

The fight, as well as a failed attempt to change the GOP platform on gay “marriage,” are the culmination of a years-long effort by Singer. Worth an estimated $2.2 billion, he donated more than $11 million to campaigns in favor of redefining marriage nationwide before the Supreme Court's Obergefell decision.

Singer, whose son is homosexual, has recruited high-level political operatives such as Margaret Hoover, who heads the American Unity Fund, but found little support among the party's grassroots.

An influential evangelical leader told LifeSiteNews that maintaining the Republican Party's appeal to social conservatives will be vital to winning in November.

“If Donald Trump cannot move Evangelical and pro-life Catholic Christians to the polls on November 8, 2016, he cannot win,” Lane said.

The coming faceoff comes as a new poll shows that two-thirds of Americans oppose transgender “bathroom bills” in which the government forces schools or public accommodations to allow members of one sex to use the restrooms of the opposite sex.

Family Research Council President Tony Perkins said he is ready to join the fray, if necessary, to maintain a platform that reflects the party's Main Street base.

“Conservatives are prepared to defend the party's guiding principles against liberal interest groups that have called for a weakening of the platform,” he said.