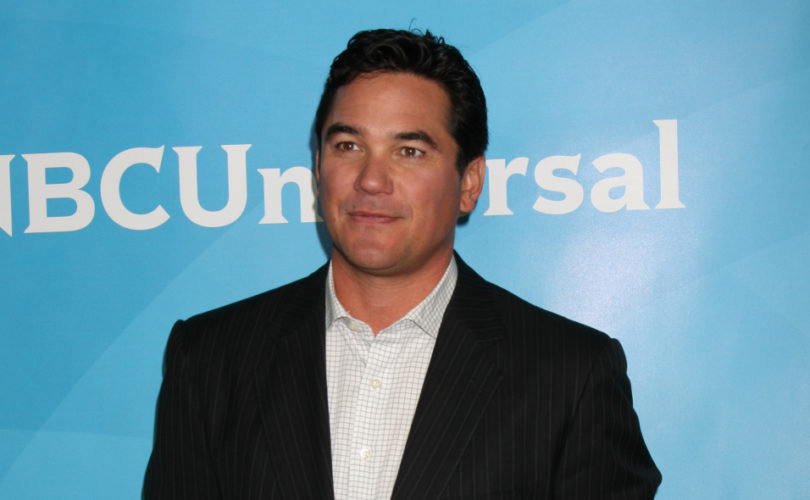 The true story of abortionist Kermit Gosnell, based on documented facts, personal interviews, and court transcripts, was funded entirely by donors to a wildly successful crowdfunding effort.

Husband-and-wife documentary filmmakers Phelim McAleer and Ann McElhinney are producing the drama. Phelim told The Daily Signal that the first week of filming has been an “amazing experience.”

McAleer praised his cast, saying, “The actors are fantastic. They have incredible skills and enthusiasm for the truthfulness of the story.” He confided that many in the crew, watching the actors bring the horrible story to life, were brought to tears.

Actor Earl Billings is cast as the convicted abortionist and mass baby-killer Gosnell. A veteran of both the small and large screens, Billings is perhaps best recognized as Rob in the '70s TV show What's Happening!

Dean Cain, who played Superman in the television series Lois and Clark, plays investigating detective James Wood. Sarah Jane Morris, well-known for her role as Julia on Brothers and Sisters, is cast as the Assistant District Attorney. Michael Beach (Sons of Anarchy) plays the D.A.

Nick Searcy of FX's Justified is the film's director.

Gosnell was crowdfunded, which means the producers made an online appeal: anyone interested in seeing the truth told could donate toward filmmaking costs. The crowdfunding campaign became a record-breaker, with the movie fully funded by last spring.

Pro-lifers have high hopes for the film. Judging by fundraising results, many people believe that the truth of America's most heinous serial killer, which the mainstream media downplayed or ignored, needs to be told. So far, 26,574 contributors have given over $2.3 million to the project, and donations are still coming in.

Producers are seeking to use hundreds of volunteers as extras to fill a church for a wedding scene in Oklahoma City on Saturday.

The original Grand Jury report described Gosnell's abortion facility as a “House of Horrors,” where unqualified employees assisted in abortion surgery in unsanitary conditions, white women got better care than black women, and murdered babies were stored in jars and freezers.

Gosnell was convicted in 2013 of first-degree murder for three of the countless infants he reportedly birthed alive, and then whose spinal columns he “snipped” at the neck. He received multiple life sentences without the possibility of parole.

The movie is scheduled to be released in early 2016.