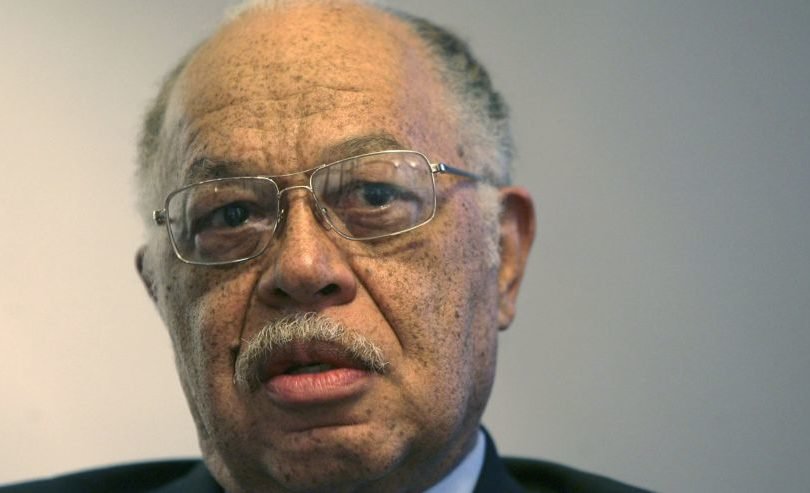 The proprietor, Dr. Kermit Gosnell, asked her to help him with something and directed her to another room. There an 18-to-24-inch baby, who did not yet have eyes, was lying in a clear glass pan, she recalled in horror. It was “screeching, making this noise” that “sounded like a little alien,” she said. It “really freaked me out,” she said, causing her to leave the room.

Eyewitnesses report that West was clearly shaken by recalling the traumatic event during Gosnell's trial for third-degree murder in Philadelphia this morning.

Gosnell regularly killed babies by delivering them outside the womb, then “snipping” their spinal cords with a pair of scissors.

West, who began working for Gosnell “under the table” in 2007 after having a nervous breakdown, said she called the babies killed at the facility “specimens,” because the terminology made it “easier to deal with mentally.” West had been one of Gosnell's patients.

West testified that Gosnell asked the unqualified employee who administered the fatal dose of medication to 41-year-old immigrant Karnamaya Mongar to lie and say that Gosnell was responsible.

West told prosecutors today that she was trained by Gosnell to administer medication and insert IVs by other employees, including teenagers. She could not pronounce the name of a medication she administered, according to local media reports.

The Women's Medical Society, located at 3801 Lancaster Avenue in West Philadelphia, has been branded a “House of Horrors” for unsanitary conditions that included flea-infested cats defecating on recliners where post-abortive women recovered, unsterilized medical equipment transmitting STDs between patients, and jars of aborted fetal parts.

Many of the babies he killed were well beyond the state of Pennsylvania's 24-week limit. Former employee Kareema Cross testified that Gosnell joked one of the babies was big enough to “walk me to the bus stop.”

Gosnell is on trial for third-degree murder and faces the death penalty. His lawyer, Jack McMahon, has attempted to play the race card by denouncing the prosecution of Gosnell, who is black, as “elitist and racist” and “a prosecutorial lynching.”

West plead guilty to third-degree murder in October 2011, as well as to delivering drugs that resulted in death, conspiracy and participating in a corrupt organization.

She is testifying as part of a plea bargain. West could face 70-100 years in prison on those charges.