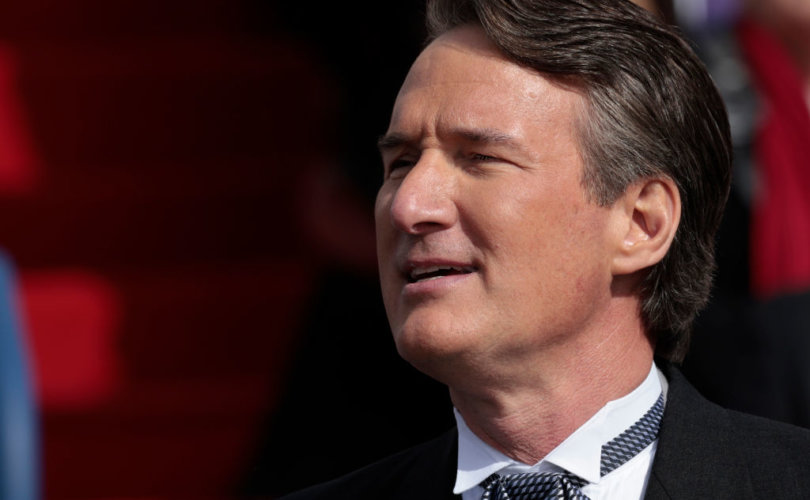 RICHMOND, Virginia (LifeSiteNews) — Virginia’s Republican Gov. Glenn Youngkin is following through on a campaign promise to restore parental rights in education by picking a well-known education advocate for an important role in his administration.

Youngkin nominated Elizabeth Schultz for the role of Assistant Superintendent of Public Instruction at the Virginia Department of Education. Schultz has a history of supporting parental rights and standing up against the liberal education agenda.

As a Fairfax County School Board member, Schultz opposed opening up female bathrooms to men. She also supported the rights of parents to take their children out of the classroom during sex education classes.

After she had left the board, she returned to a school board meeting in 2021 to speak out against sexually explicit material in classrooms. School board members and parents were in conflict over the use of several books considered pornographic.

“As a mom I’m here to tell you [that] you have one job: provide education for the children of Fairfax County with the best degree of academic excellence possible,” Schultz said. “It is not to expose children to your political or ideological viewpoints.”

Schultz has worked for Parents Defending Education. The nonpartisan group “[fights] indoctrination in the classroom — and for the restoration of a healthy, non-political education for our kids.”

The president of the parental advocacy group praised Schultz’ nomination in an email to LifeSiteNews.

“Elizabeth is whip-smart and fiercely committed to student achievement,” Nicole Neily said. “She has been on the front lines of education reform for years, from her time at the Fairfax County School Board up through her work at the U.S. Department of Education. Virginia’s parents are lucky to have her in their corner.”

“On the Fairfax County School Board, Elizabeth Schultz was a staunch champion of parents’ rights,” Chairman Steve Knotts told LifeSiteNews via a spokesperson. “With his naming of Ms. Schultz to a senior role in Virginia’s Department of Education, Governor Youngkin has confirmed that ‘Parents Matter’ was not just a slogan.”

“We are confident that Virginia families will have a steadfast ally in their new governor,” Knotts said.

“The draft rule is an attempt to normalize teaching controversial and politically trendy theories about America’s history,” Balow said in May 2021. “History and civics should not be secondary to political whim. Instead, history and civics instruction should engage students in objective, non-partisan analyses of historical and current events.”

Youngkin himself signed executive orders on his first day banning the teaching of CRT in public schools and prohibiting schools from imposing mask mandates on students.