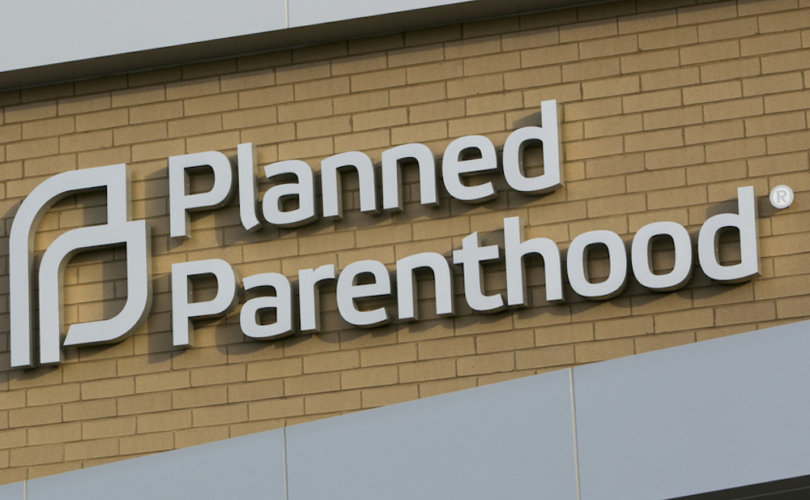 TEXAS, October 30, 2017 (LifeSiteNews) – The Texas abortion chain that the Supreme Court ruled in 2016 didn’t need to be held to basic safety standards has dozens of health and sanitary violations in its centers, new government reports reveal.

The Texas Department of State Health Services reports were released by the pro-life group And Then There Were None (ATTWN), which helps abortion workers leave the abortion industry. ATTWN is led by Planned Parenthood clinic director turned pro-life activist Abby Johnson.

One facility had a hole in cabinet flooring that had “the likelihood to allow rodents to enter the facility.”

“The reports we obtained show a blatant disregard for women’s health and safety, as well as the safety of the abortion workers themselves, on the part of Whole Woman’s Health,” said Johnson. “Women deserve this information.”

“As is common in the abortion industry, making a hefty profit is the bottom line and must be achieved over anything else, including the health and safety of patients,” she said.

Lauren Muzyka, Executive Director of Sidewalk Advocates for Life, called the findings in the reports “disgraceful.”

“It's disgraceful that Whole Women's Health holds themselves out as committed to 'safe and expert healthcare,’” she told LifeSiteNews. “These health and safety violations clearly show that besides the fact they show no regard for the lives of preborn children, they insist on also subjecting women to heinous conditions inside their facilities that might lead to lethal infection.”

“No wonder Whole Woman’s Health took their case all the way to the Supreme Court,” said Johnson. “They needed to win in order to keep their doors open and make money. They had everything to lose if they didn’t win.”

The pro-life activist said she toured the Austin facility of Whole Woman’s Health as a prospective buyer. It had been shut down before the Supreme Court ruled in its favor.

“It looked more like a prison than an actual facility where patients went for healthcare,” she said. To describe it as “disgusting does not do it justice.”

The Austin Whole Woman’s Health facility couldn’t account for a missing milligram of Fentanyl, a powerful opioid, when it was inspected on July 24, 2017. The distribution of controlled medications is supposed to be carefully monitored and recorded each day, according to the health department.

The Austin facility didn’t have proper written procedures for its operation and failed to ensure its equipment was being properly sterilized. The abortionist there failed to provide pregnant women with the phone number of a nearby hospital where they could go if they experienced complications due to their abortion.

Some patients had been given a hospital name but no phone number; some were given neither.

After dispensing the abortion pill, the Austin Whole Woman’s Health center failed to have follow-up appointments with them 14 days later, as required by law.

In San Antonio, abortion workers weren’t annually evaluated as they should have been, another report said. That facility also “failed to store hazardous cleaning solutions and compounds in a secure manner.”

In McAllen, a Whole Woman’s Health facility “failed to provide a clean and sanitary environment” because the countertop in its pathology lab – where the body parts of babies are sorted – “was no longer a wipeable surface which could harbor bacteria and infectious matter.”

That room was also used for cleaning and packing surgical instruments.

The Beaumont Whole Women’s Health didn’t properly train its staff to sterilize instruments, failed retain a full-time registered nurse who was acquainted with the facility, and didn’t train its staff in CPR.

The Beaumont facility had a broken bed, stained floor, and a “drain” in the middle of a “procedure room” which had a loose cover and “caused a hole to be in the floor right in front of the patient’s bed.” The suction machine used for sucking small babies out of their mothers was rusty in “numerous” spots.

The Beaumont abortion center had dozens of curettes – used to scrape a woman’s uterus to ensure no baby parts are left behind – with expired sterilization.

Some portions of the Beaumont report are redacted.

The full Texas reports can be viewed on ATTWN’s website.