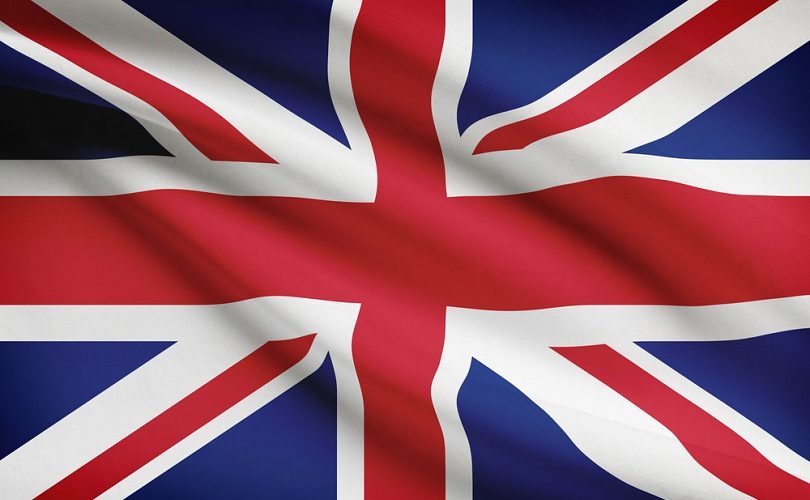 LONDON, July 10, 2015 (LifeSiteNews) – A south London abortion facility operating undercover in a general practitioner’s office has closed because of picketing by pro-lifers bearing large and explicit pictures of unborn children—both alive and post-abortive—according to the pro-life group Abort67.

Andy Stephenson, the founder of the eight-year-old organization, said his group will build on its success by contacting other landlords and GPs hosting pocket abortion facilities to warn them their businesses too will be targeted by pickets carrying gruesome images of aborted babies.

“What this shows is that what is done inside these places cannot stand the light of day,” Stephenson told LifeSiteNews.

He said that in the last year there have been a proliferation of one-room abortuaries set up by the British Pregnancy Advisory Service (BPAS) inside existing offices of doctors, chiropodists, etc.

“Their idea is to normalize what they do. Our idea is to follow the old military maxim of bringing our maximum force to bear on their weakest point,” said Stephenson. The weak point of the abortion industry, he said, is “the truth about what they do to unborn children.”

While Abort67 attempts with its graphic signs to discourage landlords, doctors, and fellow tenants, BPAS attempts to depict its activities as harassment and to get bubble zones set up around its operations.

“They aren’t telling their clients about the health problems, like breast cancer and mental illness, associated with abortion – and they don’t want us telling them either,” said Stephenson.

Critics of Abort67 such as Abortion Rights have mounted a petition on Change.org that had garnered 3,881 signatures by Friday. It reads in part, “We condemn those who protest outside abortion clinics showing graphic images of aborted foetuses, with the intent to intimidate and harass women as they access advice and support about an unplanned pregnancy, or a pregnancy they cannot continue with.”

The Medical Women’s Federation and the opposition Labor Party have joined in calling for legal measures to keep pro-lifers away from abortion facilities.

“The police have laid no charges because there is no harassment. This is an attempt to distract,” Stephenson responded.

Abort67 is affiliated with the British Center for Bioethical Reform, itself an offshoot of eponymous operations in Canada and the U.S. Founder Stephenson explained that, “When I became aware of what was happening I looked around at the pro-life response and was frankly underwhelmed,” Stephenson said in explanation for starting Abort67. He recalls a discussion among British pro-life leaders about how to mark the 40th anniversary of the legalization of abortion in the United Kingdom. “Many people wanted us to focus on ‘the positive.’”

But Stephenson and Greg Cunningham, the head of the Centre for Bioethical Reform, “don’t believe that any substantial social reform has ever been achieved by being soft on the actual horror” of the activity needing eradication.

“Pictures of chubby babies after birth are not what this is about. Our opponents want them protected too,” said Stephenson. “We have to show the truth about abortion and that means horrific pictures.” He sadly admits the shutdown of the one abortion facility in South London won’t save a single unborn baby’s life in the short term. “The women will go elsewhere.”

But other businesses, other doctors who don’t want to lose their clients, and the public got a chance to see what really happens to unborn babies and also what could happen outside their office doors in terms of adverse publicity.