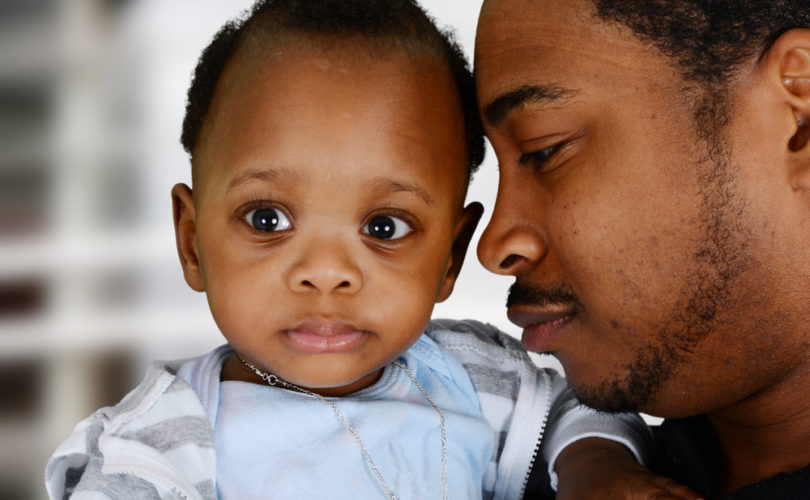 April 3, 2018, (LifeSiteNews) – A Pentecostal denomination that launched a mission to “make abortion unthinkable and unavailable in America” is making great strides.

The Church of God in Christ (COGIC) entered into a partnership with Human Coalition, an organization that identifies itself as “a champion of life, committed to an audacious mission: to transform our culture of death into a culture of life — to end abortion in America.”

“There are roughly one million abortion-determined women in the U.S. each year,” explains the organization’s website. “The abortion industry purposefully targets and exploits them so they believe abortion is their only option. There has been no rescue system — until now. Human Coalition is building a pro-life, holistic, comprehensive care network to help rescue these women and their children from abortion.”

And more than one-third of all abortions in the United States are committed against black children, disproportionately affecting the African-American population.

“The Church of God in Christ, recognizing the devastation that brings to the black community, three years ago teamed with Human Coalition to create a program for pastors, lay leaders, and members to turn the situation around,” according to a report at OneNewsNow.

These are not idle words. Members of COGIC have stepped up to the plate to take care of children who otherwise would have been aborted. They are making a difference.

“We're saying to women who are determined to have an abortion for whatever reason: Don't kill the child, for whatever circumstances you have,” said Bishop Vincent Mathews Jr., leader of COGIC’s International Missions Department on American Family Radio.  “Give the baby to us and we have parishioners, lay members, as well as clergy who will adopt them.”

Through the program, many women who were intent on having an abortion because of their dire personal circumstances have discovered a life-affirming alternative.

During the radio interview, Bishop Mathews recounted a story that unfolded in the past week:

“There was a woman who was human trafficked – she doesn't know who the father is. She was going to have an abortion. She was convinced not to have that abortion but to) have that child. We're getting the papers all together. They're working at the hospital frantically now.”

The adopting family is in Chicago.

Mathews and his wife Sharon admirably lead this program by example: They have 11 children, five of whom still at home, and are looking forward to adopting another child.

“Launching a joint initiative with the Church of God in Christ shows the power of collaboration and coalition as we rescue children and serve families across America,” said Human Coalition President and Co-Founder, Brian Fisher, when the two organizations first joined forces. “African-Americans are disproportionately impacted by abortion, and I deeply appreciate the Church of God in Christ’s leadership in stopping this injustice. I hope other major denominations will join us as we work together to make abortion unthinkable and unavailable. Christians can and should end the abortion holocaust in our country.”

According to a statement issued when the joint initiative was first launched:

Since November 2015, COGIC has engaged in a “Family Life Campaign” challenging church members to take personal action in the fight for life. Bishop Vincent Mathews Jr., President of the International Missions Department, encouraged members to adopt children from the foster care system and babies in danger of being aborted.

The Church of God in Christ, Inc. (COGIC) is a Christian organization in the Holiness-Pentecostal tradition. Rich in history, it is the largest Pentecostal denomination in the United States. The membership is predominantly African-American with more than 6.5 million members. The Church has congregations in 63 countries around the world. Their mission is to seek and save that which is lost.

Since November 2015, COGIC has engaged in a “Family Life Campaign” challenging church members to take personal action in the fight for life. Bishop Vincent Mathews Jr., President of the International Missions Department, encouraged members to adopt children from the foster care system and babies in danger of being aborted.