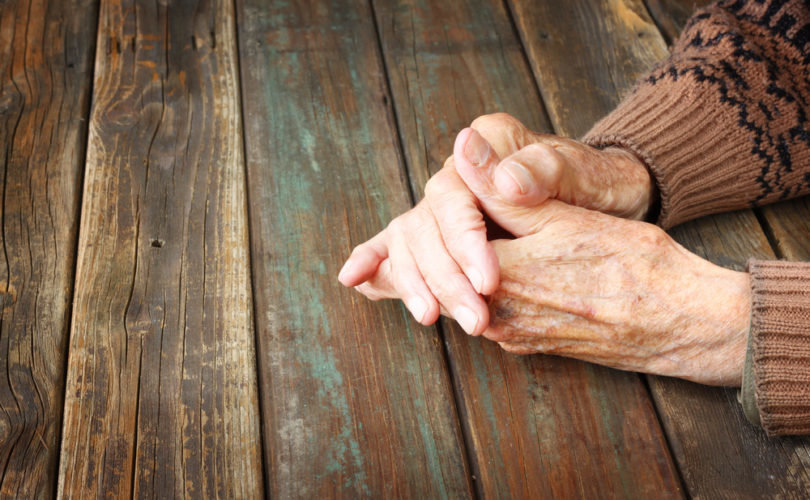 DOMOKOS, Greece, March 22, 2016 (LifeSiteNews) – A seventy-year-old farmer has appealed to the European Court on Human Rights to be euthanized because he owes the state money.

The man, Vassilis Dalianos, explained that he was financially defrauded ten years ago, and he now owes millions of Euros to the state. Because of his debt, the state has taken away his pension. He says he has no money to live on or even eat, and he doesn't have the courage to commit suicide.

He applied to be legally killed at his home village's town hall, and then he turned to the court.

“I live in a house without electricity, no heating, I have no money to eat and I cannot afford my medication,” the man explained. He said he wanted to die because he has been robbed of his dignity.

“It is almost impossible to find the words to properly comment on a man's despair that runs so deep that he sees death by the hands of others as his only way out,” Fr. Johannes Jacobse of the American Orthodox Institute told LifeSiteNews. “The callousness of the state is evident here along with the soul-crushing obligations put on Greece by other nations.”

Fr. Jacobse, the founder of Orthodoxy Today, then noted, “It also shows how ideas like euthanasia take root – how the once unthinkable becomes thinkable in the crucible of despair and hardship, once the moral barriers erode and life is cheapened. This is a tragedy of the first order, and my prayer is that a Good Samaritan finds the man to take him to an inn.”

Joseph Abbate, president of St. Symeon the New Theologian Ministry, commented, “It is a sad fact of history that any system of euthanasia eventually ends up expanding their programs to include others who are not medically labeled terminally ill.”

Mr. Abbate specified, “Such has been the case in Belgium, where a young woman, Godelieva De Troyer, was allowed to be euthanized because of her depression after her boyfriend broke up with her.”

“In 2014 alone, thirteen percent of Belgians who were euthanized had no terminal conditions at all,” Abbate added. “Who may be euthanized in the future? Something to think about.”

New documentary shows the devastation wrought by 15 years of euthanasia