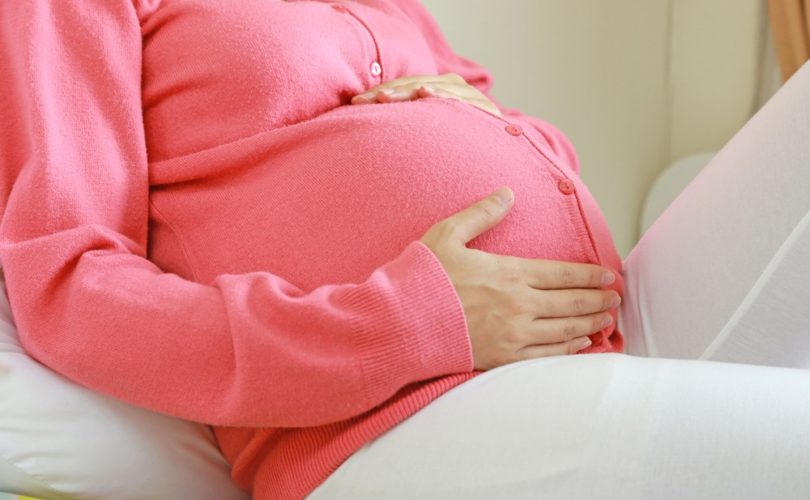 June 6, 2016 (LifeSiteNews) – A study conducted by one of the pioneers of natural family planning found that there are inexpensive, highly effective ways for couples to achieve pregnancy without artificial fertility treatments.

The study was conducted from January 2010 to April 2014 and outlines the effectiveness and simplicity of what Wilson calls the Ovulation Method, which teaches women to recognize natural indicators of their fertility in order to achieve or avoid pregnancy. Wilson’s study found that an overwhelming 90.74 percent of couples struggling to conceive who used her method, which emphasizes nutrition and a holistic approach to the woman’s health, were able to achieve pregnancy.

Wilson studied 54 couples whose struggles with infertility ranged anywhere from 1-12 years. Over the course of just over four years, 50 of the couples achieved pregnancy. The study stresses that the methods it used are essentially free and easy to learn, making them ideal for couples with limited financial resources. The only cost to the method is its educational component.

By contrast, In Vitro Fertilization (IVF), an artificial method of combining egg and sperm in a Petri dish to create an embryo and then implanting it into the mother’s uterus, has a success rate of anywhere from 20 to 40 percent. IVF typically costs upwards of $15,000 per cycle. The procedure frequently results in the destruction of “extra,” unwanted human embryos or selective abortion if a woman becomes pregnant with multiple babies.

Natural, Scientific and Highly Effective Treatment for Infertility detailed how the Ovulation Method of natural family planning has been successful in helping couples conceive despite their sometimes past use of artificial contraception.

“Couples from low income brackets, particularly in the cities of poor nations around the world are not informed of the serious side effects of artificial methods of birth control, and its abortifacient effect,” the study notes. Low-income women are frequently pressured into using artificial contraception, the study says, which results in health problems and fertility issues.

One 33-year-old woman was “given the three month Depo-Provena injection after miscarriages, an unfortunate medical procedure.” The contraceptive injection caused her to bleed for 23 days. After taking vitamins and maintaining good nutritional intake, she ultimately was able to conceive and deliver a baby girl.

“Because the poor are humble, they are afraid to question the recommendation of the doctors who often do not instruct them on the serious side effects of such dangerous hormonal chemicals of birth control,” the study noted.

Another woman who had had one miscarriage and had never used artificial birth control was able to regulate her cycle by taking vitamins. She also conceived and delivered a baby.

The study outlines the positive effects on fertility that nutrition and decreased stress can have. Many times women who are overweight, underweight, excessively exercise, or excessively work have difficulty conceiving, the study said, and teaching them to naturally improve their health and monitor their bodies for signs of fertility is sometimes all that is necessary for them to conceive.

Although the study is small and will likely need to be replicated in order to solidify its authority to the medical community, the authors say it shows that artificial reproductive technologies and hormonal contraceptives are not the all-encompassing solution to infertility.