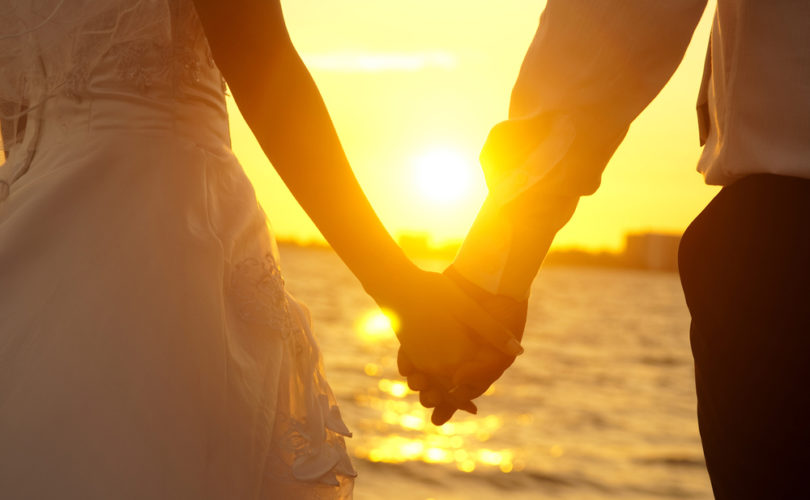 BOSTON, June 6, 2019 (LifeSiteNews) — Amid the mainstream media’s and LGBT lobby’s pervasive celebrations of “Pride Month,” a group of Massachusetts conservatives is planning to hold a Straight Pride Parade in the liberal enclave of Boston.

While details including an exact date are still being finalized, SHFA is currently organizing a Boston Straight Pride Parade for this coming August, with hope that it can take the same route used by the Boston LGBT Pride Parade.

“The Straight Pride Event will be held to achieve inclusivity and spread awareness of issues impacting straights in Greater Boston and beyond,” the group’s website says. “It will be a one-day event consisting of a parade followed by a flag raising ceremony.” While “all are welcome,” the group quips that “Antifa (short for Anti-Fun) is not welcome because they oppose happiness and fun.”

USA Today reports that Sahady says he’s filed a discrimination complaint with the city to ensure they can enjoy the same access as the homosexual pride event, while city officials say they haven’t yet granted the necessary permits. In April, Boston denied SHFA’s efforts to fly a straight pride flag outside the same city hall that has previously allowed LGBT pride flags (city officials also rejected a Christian flag last year).

Will people have to come out as straight?

What would folks march in? Socks w/ sandals on? Dad jeans? https://t.co/7SUiWHWRMd

Wow! Cool initiative, fellas!! Just a thought, instead of ‘Straight Pride’ parade, how about this: The ‘desperately trying to bury our own gay thoughts by being homophobic because no one taught us how to access our emotions as children’ parade? Whatta ya think? Too on the nose?? https://t.co/gaBWtq2PaL

The Straight Pride Parade exists for the same reason as Men’s Rights and White Pride: to denigrate and belittle the progress made by the marginalized. It’s nothing less than the mockery of the oppressed and should be treated as such.

Left-wing mockery is unlikely to deter the group. Sahady is an area conservative activist who appears to relish poking at Boston’s left-wing sensibilities. Last year he organized a pro-Second Amendment rally in response to the “March for Our Lives” rally demanding stricter gun control.