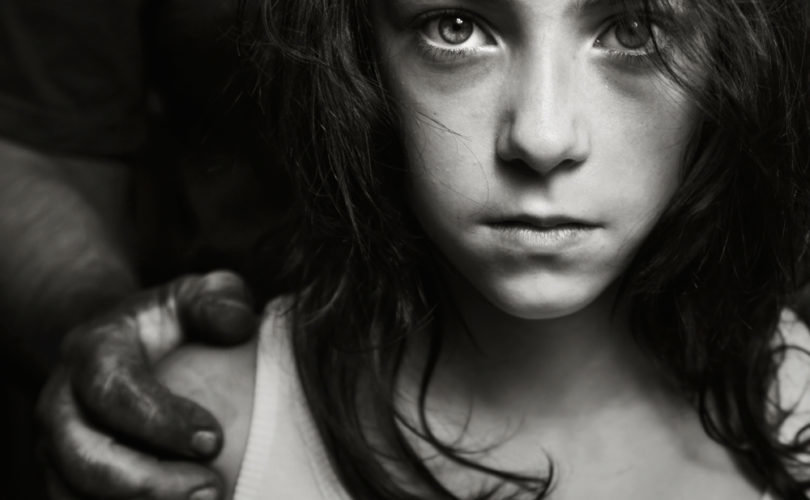 The pro-life group Life Dynamics, Inc. has published a new report highlighting sixty cases in recent decades where men who were later prosecuted for illegal sexual relationships with minors used abortion to cover up their crime. The cases, which abortion facilities failed to report, show that this refusal to comply with mandatory reporting laws “is having profound, real-world consequences for the victims of child sexual abuse,” according to Life Dynamics.

These cases, the group says, “are only a representative sample of the total number of criminal prosecutions we found. However, even if we had the resources to locate, verify, and publish all such cases, that would still be only the tip of the iceberg.”

“In reality, only a tiny fraction of these instances ever culminate in legal action and, therefore, the vast majority will never be known to anyone other than the victims, the perpetrators and the abortion clinics,” the group adds.

The Rape, Abuse, & Incest National Network (RAINN), citing a U.S. Department of Justice report, states that “97 percent of rapists will never spend a day in jail.”

Based on another U.S. Department of Justice report, RAINN also states that “38 percent of rapists are a friend or acquaintance.” Many of the abusers Life Dynamics highlights were boyfriends, stepfathers, and fathers.

In one case, Martin Castillo “began sexually abusing the 14-year-old daughter of his girlfriend” in 2003, and told the girl he would kill her and her mother “if she told anyone what he was doing.” The abused girl was forced to have three abortions by Castillo, according to court documents procured by Life Dynamics, but none of the clinics reported her underage sexual activity.

Castillo's abuse continued until September 2006, at which point the young girl told her mother and aunt what was going on. The court convicted him “on 17 counts of lewd acts with a child and gave him 31 years and eight months in prison.”

The recent Life Dynamics report follows a 2002 report in which the group called 800 abortion clinics, with a caller posing as a 13-year old girl in a relationship with a 22-year old male. In over 90 percent of cases, the people who answered these calls offered abortion services and/or birth control products to the Life Dynamics caller. A number of employees advised the “teenager” on how to get around parental notification laws, lie about names and addresses, and find other ways around state laws related to statutory rape.

According to the 2002 report, Planned Parenthood and the National Abortion Federation “have made a conscious decision to conceal the sexual exploitation of children and protect the men who commit these crimes.” The report also cites “an overwhelming body of statistical evidence showing that the rate at which these two organizations fail to comply with mandatory reporting laws is in excess of 90 percent.”

At the time, Life Dynamics warned that over-the-counter availability of abortion-causing drugs heightens the risk for victims of abuse. “Obviously, from a sexual abuse standpoint, it is a legitimate concern that underage girls can buy these items without anyone knowing; but the far bigger problem is that sexual predators can buy them without anyone knowing,” they wrote.

Life Dynamics notes that “in all 50 states, sexual activity with underage children is illegal.” Additionally, “every state mandates that if a healthcare worker has reason to suspect that an underage girl is being sexually abused, they are required by law to report that information to a designated law enforcement or child protective services agency.”

As Life Dynamics president Mark Crutcher told LifeSiteNews, unless an underage girl is having sexual relations with an underage boy, the situation is legally statutory rape. Thus, the health care workers at abortion facilities are required to contact state agencies — which few of the abortion workers did, according to the 2002 report. Life Dynamics says this failure led to literally years of abuse for many underage girls.