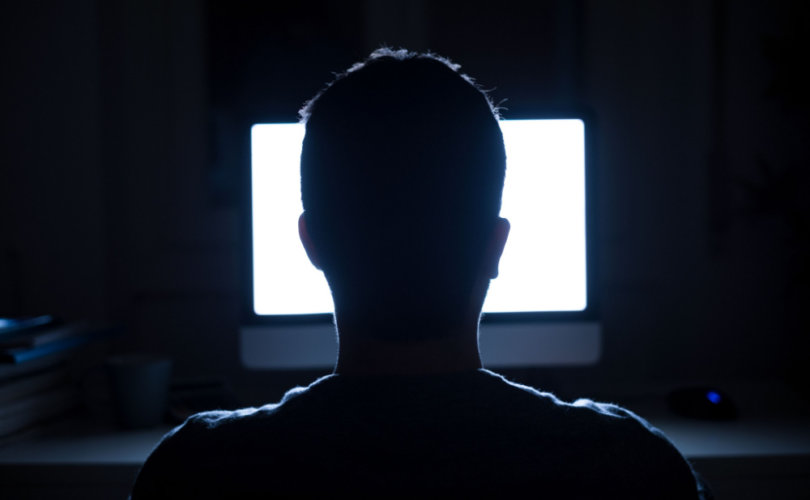 OTTAWA (LifeSiteNews) – Canada’s parliament should consider regulating the use of spyware by authorities as a result of a recent scandal highlighting how the country’s top police force was turning people’s phone cameras and microphones on and off at will.

According to Blacklock’s Reporter, Canada’s House of Commons ethics committee was told by a group of academics that spyware used by police is “cloaked in secrecy” and regulation is needed.

“There is very little regulation of the mercenary spyware industry at domestic or international levels allowing this sector to operate largely without scrutiny,” the University of Toronto’s Citizen Lab in a submission it made to the ethics committee.

The Citizen Lab said regulations are needed to set “a high level of transparency in government use of spyware.”

“Almost every aspect of this industry is cloaked in secrecy from who buys and sells the products to the secret trade shows which promote the spyware to the names of spyware companies,” the Citizen Lab noted.

“Companies that sell spyware tend to operate using complex sales structures, including multiple corporate entities operating from a range of countries making it difficult to monitor and report on their activities.”

Canadian MPs recently sounded the alarm regarding one’s privacy after they learned that the country’s top police force, the Royal Canadian Mounted Police (RCMP), has been using spyware, potentially on politicians without their knowledge.

As reported last month by LifeSiteNews, MPs of the House of Commons ethics committee raised the issue regarding personal privacy at the same time RCMP Commissioner Brenda Lucki would not disclose whether the spyware was used to target politicians.

— Article continues below Petition —
PETITION: Demand the Conservative Party apologize for not resisting Trudeau's COVID regime
Show Petition Text
2559 have signed the petition.
Let's get to 4000!
Thank you for signing this petition!
Add your signature:
Show Petition Text

According to Blacklock’s Reporter, members of the House of Commons ethics committee were rightly concerned after learning the RCMP had been spying on people via their phones.

In a June 22 Inquiry of Ministry, the RCMP said the spyware could be used to “covertly and remotely obtain data from targeted computing devices.”

In June, the RCMP acknowledged it used special spyware to hack into a suspect’s phone without them even knowing it.

However, Lucki did not say if the spyware was used to monitor MPs.

The House of Commons ethics committee last month in a 6-5 vote passed a motion that mandated that the RCMP disclose any records available on the surveillance of MPs.

As noted by Blacklock’s Reporter, Privacy and Access Council of Canada president Sharon Polsky said to the ethics committee that versions of the same spyware used by the RCMP have been sold commercially.

It was also recently disclosed that Canadian Special Forces conducted surveillance flights over the Freedom Convoy in February in a spy plane capable of eavesdropping on cell phone calls and tracking small movements, contrary to a military directive banning such flights.