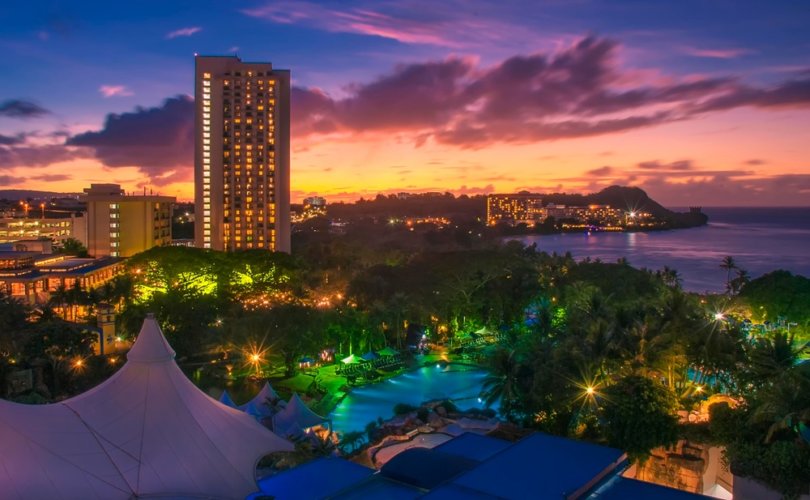 GUAM, July 9, 2018 (LifeSiteNews) – The U.S. territory of Guam is abortion-free thanks to the retirement of its only abortionist last month.

Dr. William Freeman had been the only doctor aborting babies in Guam since 2016. 237 out of the island’s total of 239 abortions in 2017 took place at his “Women’s Clinic” abortuary.

His former abortion facility is now being run by Dr. Jeffrey Gabel, who says he is “pro-life” and won’t commit abortions.

“I’ve always been against it,” he told the Pacific Daily News. Gabel “worked under Freeman but hadn't performed abortions,” that paper reported.

Freeman remains licensed. Gabel has granted the abortionist permission to use his clinic “for infertility services,” something pro-life activists will likely monitor closely.

Guam’s acting director of the Department of Public Health and Social Services, Leo Casil, noted that the lack of abortion is not a public health concern.

Multiple hospitals and clinics the Pacific Daily News contacted confirmed they don’t commit abortions. There were several that did not respond, but Casil said he’s not aware of any physician on the island who aborts babies.

“We pray no other abortionist will be found to resume abortions there,” Cheryl Sullenger, Senior Vice President of Operation Rescue, told LifeSiteNews. “They might just find out that women don't really need abortions, and that they are smart enough to find ways of coping with their challenges that don't involve killing their babies.”