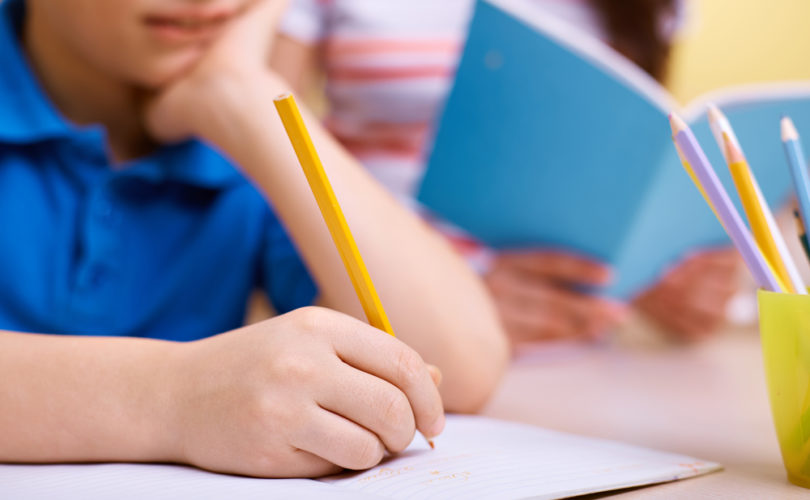 BURLINGTON, Ontario, June 4, 2015 (LifeSiteNews) — Despite an overflow crowd of angry and worried parents at the Halton Catholic District School Board meeting Tuesday night to delay implementation of the controversial, new Ontario sex education curriculum in their children’s classrooms, the board voted to “roll out” the Catholic version this coming Fall.

Trustee Anthony Danko advocated for the delay, arguing that a curriculum so inimical to Catholic teaching would need more than the few months allotted to rewrite it for Catholic eyes and ears.

Not to the Halton board it doesn’t. Jane Michael, chair of the Halton Catholic District School Board, told LifeSiteNews that Danko’s presentation and the comments of some parents in attendance “were filled with inaccuracies. What they are basing their complaints on is not what Catholic schools will be rolling out in the Fall.” She—and the majority on the board–“have complete faith in ICE and in the Catholic bishops. We’ve been partners with them for years and years and they’ve always come through for us.”

Michael added that the examples Danko gave during the board meeting were “teacher prompts” or suggestions that teachers may follow to introduce a subject. “There’s nothing to say the teacher has to use them.”

The Halton chair added that the Ontario Catholic system’s revision of the Ministry of Education’s previous health and physical education curriculum, Fully Alive, has covered the same array of sexual topics for 35 years. “My daughter, who is in university and who attended the meeting last night, said, ‘Mom, that’s all in there. They taught us that in Grade 7.’”

To bolster support for sticking to the timetable, the spiritual authority of the province’s bishops was invoked. The Diocese of Hamilton states on its website that “Catholic education professionals will work together to produce resources that support Catholic teachers and ensure the curriculum in our classrooms is consistent with our Catholic teachings.” According to trustee Anthony Quinn, Michael said she had spoken to both Hamilton’s Bishop Douglas Crosby and Toronto Cardinal Collins, and both opposed any delay by Halton.

“Delay seems perfectly logical to me,” Quinn told LifeSiteNews. “I don’t doubt the bishops and ICE. But ICE won’t be done for a couple of months into the next school year. Waiting a year would give time to consult parents over what ICE came up with. That’s all parents are asking—to be consulted.”

Jeff Gunnarson, a parent with children in the Waterloo Catholic system and vice president of Campaign Life Coalition, which had been a leader in the fight against the sex-ed curriculum, told LifeSiteNews, “Both the board and the bishops have failed to do their due diligence. When are our spiritual leaders and our political leaders going to stand up for parents?”

Gunnarson noted that five Waterloo Catholic elementary schools, including one attended by his own children, distributed a questionnaire this week to Grades Four to Seven, “asking, ‘which gender are you: male, female or transgender?’

“500 students were asked that,” says Gunnarson, “and given the idea that the Catholic Church believes there are three genders when it doesn’t.” Gunnarson added that the questionnaires were withdrawn when parents complained.

“Transgenderism isn’t recognized by the Catholic Church. It isn’t science. It’s a political cause,” said Gunnarson. “But it is in the new sex education curriculum as if it were fact.”

Halton Catholic trustee asks board to delay sex-ed one year: vote next week