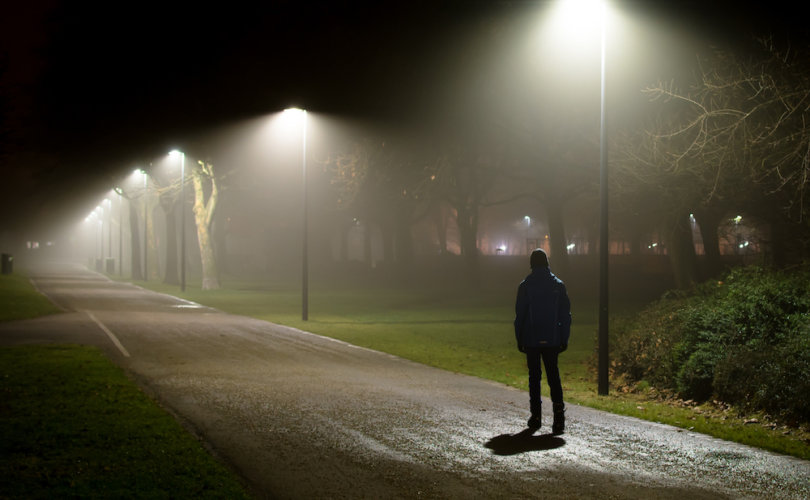 TORONTO, November 25, 2016 (LifeSiteNews) — NDP politician Cheri DiNovo has sent an open letter to Ontario’s attorney general condemning a community-based police action during which the police arrested a convicted pedophile who was breaching a probation order to stay away from children.

A self-identified “queer woman,” DiNovo added her voice to a number of protests of Project Marie, a six-week sting operation at a west-end Toronto park that police report resulted in 89 charges, including 71 charges of indecent exposure and engaging in sexual activity and one criminal charge, against 76 men and two women.

In her open letter, the MPP for Parkdale-High Park accused police of “trying to lure gay men and trans people to proposition them for sex.”

DiNovo urged Attorney-General Yasir Navqi to “immediately order all 89 charges against these 72 individuals be dropped before more lives are ruined.”

“Considering these were minor by-law infractions, this also raises many questions about the use of police resources. An undercover sting operation should be for serious crimes — not for intimidating and harassing gay men and trans people who are meeting each other in public spaces.”

The man had been “convicted of sexual assault on two minor females and was breaching a probation not to be around children,” he told LifeSiteNews.

And as he told Toronto Sun’s Joe Warmington, if the police had not arrested this convicted sex offender, “who knows what could have happened?”

McCormack told Warmington that DiNovo “owed Toronto Police, our members and the public an apology.”

But DiNovo, who did not respond to a request for comment from LifeSiteNews by deadline, was not the only one to criticize the police.

City councillor Kristyn Wong-Tam issued a statement that “there is a long memory in the LGBTQ2S community regarding inappropriate entrapment and disproportionate use of force by police against it.”

Given that history, “you can’t really blame [the LGBTQ] community for feeling targeted once again,” she told the CBC.

“It’s not 1981 anymore, but the fact that these types of targeted operations are still being used in Canada’s largest city only underscores the fact that so much more needs to be done to ensure all members of the LGBTQ community feel safe,” Garrison stated.

And a protest dubbed Queers Crash the Beat was planned to coincide with the police service’s Walk the Beat in the park last Saturday, according to human rights lawyer Lisa Amin, who told Global News the police are “just rounding up the most vulnerable members of our community.”

Amin believes that the “people who try to meet others in parks at night, in secluded areas aren’t people who have access to the gains we have made as a queer community…They’re not going to Church Street, they’re closeted, they often live in poverty.”

But TPA’s McCormack blasted accusations that the police targeted the LGBT community as “totally inappropriate, irresponsible,” not to mention “ill-informed” and “ridiculous.”

Added McCormack: “If the city wants to allow that behaviour, then change the bylaws and designate parks for sex parks.”

Project Marie was textbook “community-based policing,” he noted, during which the officers “did a great job.”

There were complaints from the community and city councillors’ offices about the park, and police “responded to those complaints by going on patrol for several weeks” to let people know they would be “doing an enforcement piece.”

That enforcement piece was followed up by the Walk the Beat event to “show the improvement in the park,” McCormack said.

Toronto Police have “enough issues to deal with” and don’t deserve to be “painted like this,” he told LifeSiteNews.

“When we get things wrong, we’ll take our lumps, but when we do things right, don’t try to throw us under the bus.”