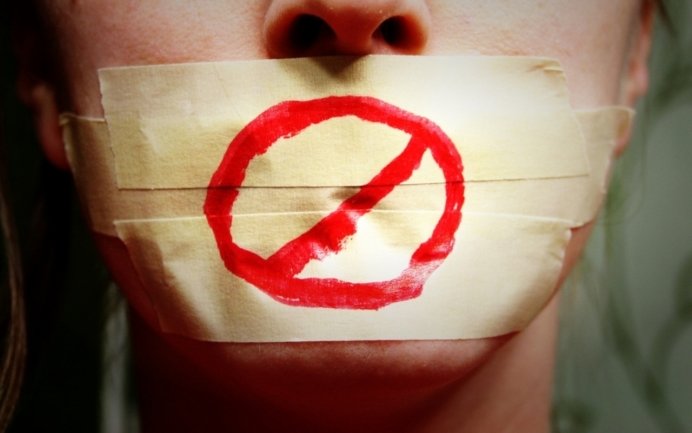 ENGLAND, August 23, 2017 (LifeSiteNews) – A top prosecutor for the British government warned in a new article that it will crack down on “online hate crime” committed by “those in the UK who hold extreme views” on “sexuality” and “gender.”

Alison Saunders, director of public prosecutions for the Crown Prosecution Service (CPS), wrote in The Guardian, “whether shouted or tweeted, prejudice devastates lives.”

Policing Internet speech could be one solution for the questions of “how societies might do more to prevent such opinions from gestating in the first place,” Saunders wrote.

A follow-up article in The Guardian said CPS has a new policy that will “cover different strands of hate crime: racist and religious; disability; and homophobic, biphobic and transphobic. They also say that victims of biphobic hate crime, aimed at bisexual people, have different needs and experiences compared to those suffering anti-gay and transphobic offences.”

A 2016 survey of British Muslims found that more than half of them think homosexuality should be illegal, and 47 percent of them thought it was “not appropriate for gay people to teach in schools.”

Saunders insisted “there are crucial provisions in law to ensure we do not stifle free speech, an important right in our society.” She didn't specify anything more about these “provisions.”

“With more than 15,000 hate crime prosecutions in 2015-16, prosecutors are now increasingly able to persuade courts that stiffer 'uplifted' sentences are warranted,” Saunders continued, referring to government lobbying to increase sentences. “This year’s hate crime report, when published later this year, will show for the first time that the CPS achieved sentence uplifts in more than half of such cases.”

“Hate crime of any form is not only damaging for individuals but also for society as a whole, where it sows seeds of division and intolerance,” Saunders wrote. “Left unchallenged, even low-level offending can subsequently fuel the kind of dangerous hostility that has been plastered across our media in recent days. That is why countering it is vital for society and a priority for the CPS.”

A number of Christian street preachers have been arrested in the UK for expressing their views on homosexuality and “challenging Muslims.” In Scotland earlier this year, a preacher was jailed overnight for answering a homosexual teen's question about the Bible. One Catholic hermit was arrested and charged with harassment for distributing pamphlets against abortion and homosexual activity.