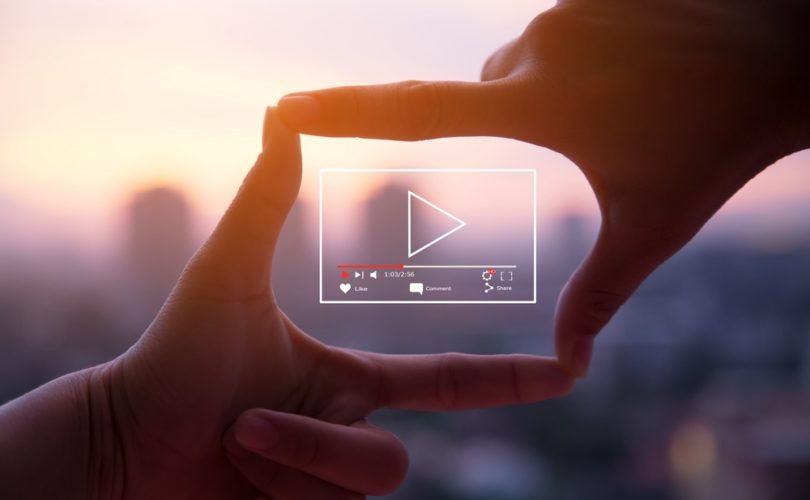 OTTAWA, Ontario, April 1, 2021 (LifeSiteNews) – During a Commons heritage committee meeting last week, the head of Canada’s broadcast regulator said the agency will “regulate all programming,” including the internet, via the passage of a controversial bill now before parliament.

“The Commission has looked, three times in total dating back 20 years, at whether or not it would be desirable or necessary to regulate content delivered over the internet,” said Ian Scott, CEO of the Canadian Radio-television and Telecommunications Commission (CRTC) as reported by Blacklocks Reporter.

“In the past, the commission has concluded regulating it would not meaningfully contribute to the broadcasting system. Now the world has changed.”

Scott’s proposed internet regulation will include “all programming” of online video providers such as popular streaming services such as Disney+ and Netflix.

Scott said that Canada’s “Broadcasting Act is now 30 years old,” and that back in 1991 when enacted, Parliament “could not foresee how modern technology would change.”

It is this new class of broadcaster that must include more diverse content that contributes “significantly to the creation and presentation of Canadian programming.”

The new class of “online undertakings” outlined in Bill C-10 would be regulated by the CRTC, for the “transmission or retransmission of programs over the Internet.”

Entities classified as “online undertakings” would not have to be licensed by the CRTC. However, social media companies and content generated by individuals as well as text-based news websites are exempt from having to obtain a license.

Scott said that it should take about two years after Bill C-10 is passed into law to regulate sites such as Netflix.

One Conservative Party of Canada M.P. Keven Waugh, who is a former sportscaster, appeared, however, to call for more regulation of online sites from the CRTC.

“I know lots of former broadcasters that are now on Facebook doing an hour show, they’re selling commercials, they’re not licensed and here they are, they’re actually competing against traditional broadcasters,” said Waugh.

“It’s just a free for all on Facebook and other social media.”

Bill C-10 will also give Canada’s main broadcast authority the power to force large online streaming services such as Netflix and Disney+ to comply with regulations to “support greater diversity and inclusion in the broadcasting sector,” and also issue fines for non-compliance.

Under the new bill, streaming companies would have to provide more “Canadian content” reflecting Canadian “values” as is currently the requirement for traditional TV and radio stations.

The streaming providers will also be required to make financial contributions to support “Canadian content,” which according to the government would bring in as much as $830 million annually.

Last year Jay Cameron, a lawyer for the Canada-based Justice Centre for Constitutional Freedoms, previously told LifeSiteNews that Bill C-10 is the “first part of the push” amongst the Trudeau Liberals to limit or regulate speech online that does not follow the party ideology.”

Gwen Landolt from Real Women of Canada also told LifeSiteNews that Bill C-10 is a “confusing” piece of “left-wing legislation” that was created to serve special interest groups.

“It’s bizarre, this thing is not directed to Canadians at all, but to minorities, it's scary what they are doing, there is no balance,” said Landolt.

“I’m worried, this is a badly drafted price of left-wing legislation which is to enable and advance identity groups, including transgender and homosexual groups…It’s not going in a balanced fair, direction, it’s identity politics.”