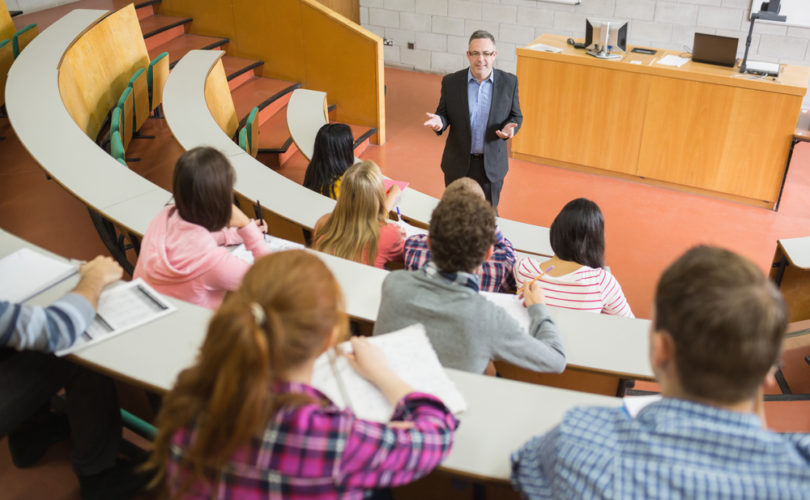 Loyola Marymount University (LMU) in Los Angeles wants to find a new president that cares for its Catholic mission, but The Cardinal Newman Society has learned that the person chosen to lead the presidential search committee has served as board chair for an organization that has given more than half of $1 million to Planned Parenthood.

Presidential search committee leader David Zuercher is an alumnus and current member of the Loyola Marymount University Board of Trustees, according to the University. Under Zuercher’s guidance, the committee is expected to find a replacement for retiring President David Burcham by May 2015.

Global Impact states that its mission is “to provide a trustworthy, effective and efficient organization through which Americans can direct charitable contributions toward programs that nurture the poorest among us.”

But according to annual reports released from 2002-2006, Planned Parenthood-World Population is consistently listed as one of Global Impact’s “member agencies” or “charities.” Member charities are described as “the most respected not-for-profit organizations in the country” and Global Impact worked with these charities “to establish corporate offerings and matching gift programs that align with their charitable goals and interests.”

In 2004, while Zuercher was serving as board chair, Global Impact’s Form 990 reported $563,097 of grants and/or allocations given to Planned Parenthood – World Population.

In the same year, Global Impact also gave $9,056 in grants and allocations to Population Communications International, a group which works to promote the use of contraceptives in various countries in order to limit population growth, according to its website.

LMU did not respond to The Cardinal Newman Society’s request for comment on whether Zuercher’s position as the head of the committee would compromise the search for a truly Catholic president of the University.

The Los Angeles Loyolan recently posted an interview with Zuercher regarding his new position as head of the presidential search committee. He specified that he was looking for a candidate who “understand[s] the concept of shared governance, that faculty and the administration need to work in harmony with one another… somebody that has a passion for education, has a passion for young people.”

Zuercher also specified that the candidates should live “the Catholic mission and Marymount identity that we have,” but noted in the interview that it was not necessary for the candidate to be religious.

Earlier this year, LMU sponsored a discussion on the University’s Catholic identity, hosted by a professor who supported abortion rights and opposed LMU’s August 2013 decision to drop abortion coverage. Additionally, numerous members of the faculty and staff have demanded that the University reverse its plans to drop abortion coverage for employees, leading to LMU’s recent compliance with the California abortion mandate.

In April, the Newman Society also reported on the University’s newest dean of the Bellarmine College of Liberal Arts, who had worked in the past with a Planned Parenthood-sponsored clinic and a pro-abortion rights organization. Additionally, the Society reported on the University’s decision to host the president of Planned Parenthood Los Angeles on campus.

RenewLMU, a group of students, alumni, faculty, and supporters seeking to “strengthen LMU’s Catholic mission and identity,” recently posted a Novena to St. John Paul II on its website, praying for “a president yearning to serve God and eager to lead the souls at LMU closer to Him.”