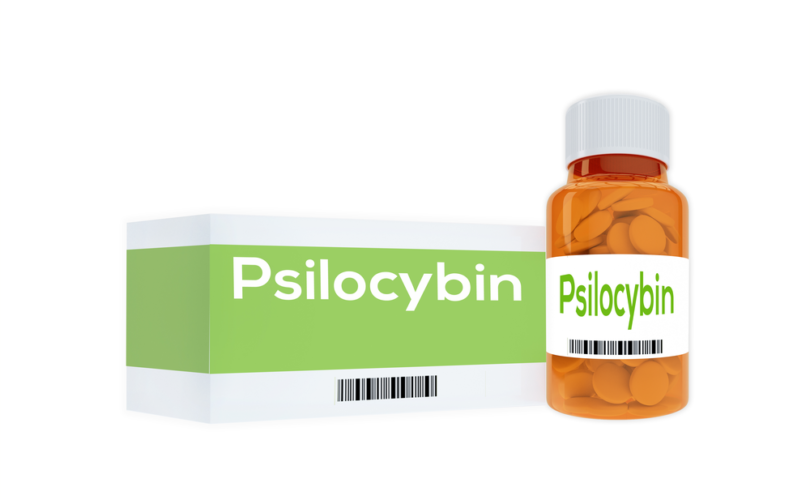 (LifeSiteNews) — Health Canada now allows medical professionals to apply for an “exemption” that enables them to treat patients with illegal psychedelic drugs.

In 2020, Health Canada launched a program under the Controlled Drugs and Substances Act (CDSA) that allowed patients to request treatment with psilocybin, the psychoactive ingredient in “magic mushrooms.” In January, the program was changed, allowing the medical professionals themselves to apply for the Special Access Program (SAP) to obtain psylocibin to “treat” patients.

According to proponents of psilocybin “treatment,” the hallucinogenic drug is useful in treating “end-of-life distress” in terminally-ill patients as well as having possible use in the treatment of mental health disorders such as “anxiety, depression, obsessive-compulsive disorder, and problematic substance use.”

While admitting that “there are no approved therapeutic products containing psilocybin in Canada or elsewhere,” the Government of Canada’s website explains that “Health Canada has issued some subsection 56(1) exemptions under the CDSA to individuals to possess and use mushrooms containing psilocybin.”

The government also lists some of the possible side effects of taking psilocybin, which include distorting their sense of reality (they see and hear things that are not there), mixing up their senses (they believe they can see music or hear colors), anxiety and panic attacks, sweating and high body temperature, often followed by chills and shivering, loss of urinary control, and convulsions, among others.

The push toward medically-approved magic mushrooms is not the first time Canada has altered the legal status of a previously outright banned substance.

In 2001, the Canadian Court of Appeal ruled that prohibiting the use of marijuana for medical reasons was unconstitutional, leading to the formation of the Marijuana Medical Access Regulations Act (MMAR).

By 2018, cannabis became a fully legalized drug in Canada, and widespread use of the substance has become mainstream.

The push to revoke the blanket illegality of even hard street drugs has become a topic of discussion in Canada recently, most notably since the onset of the COVID-19 so-called pandemic.

With many areas experiencing a massive uptick in the number of overdose deaths amid lockdowns and other COVID restrictions, Canada’s Minister of Health established a task force to investigate the crisis. In August 2021, the task force officially recommended that all illegal drugs be decriminalized and that there be an “end [to] all coercive measures related to simple possession and consumption.”

Months later and in line with the task force’s recommendation, Toronto Public Health (TPH) announced its plans to decriminalize all street drugs as a part of its “comprehensive approach” in combating the drug overdose crisis occurring in the city, and even suggested that a “national framework to decriminalize the simple possession of all drugs for personal use” is ultimately needed.

Contrasting the opinion of TPH, Attorney Heather Mac Donald of the Manhattan Institute for Policy Research previously gave an interview with The Epoch Times rebuking the practice of drug decriminalization.