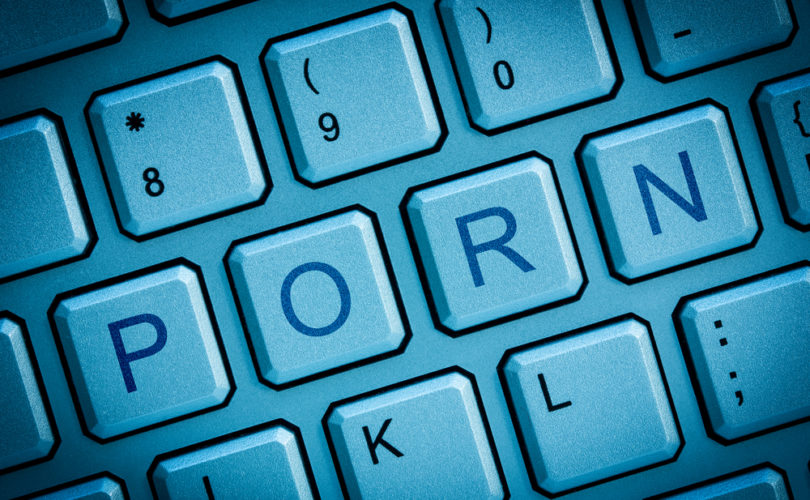 “These sick, psychopathic enemies were not only unimaginably hideous but also treacherous and torn. … Women and children, girls and boys, raped and exploited,” Lt. Gen. Flynn said. He then tied the barbarism of Islamic terrorists to their obsession with pornography. “Beheadings were stored on a laptop next to pornography. At one point, we actually had determined that the material on the laptops was up to 80 percent pornography.”

For years, numerous studies have shown that exposure to sexual violence breeds permissive attitudes toward rape. A 2009 study found a “significant positive association between pornography use and attitudes supporting violence against women.”

The Michigan State Police found that pornography was used or imitated in 41 percent of the sex crimes they have investigated. The Free Congress Research and Education Foundation found that half of all rapists studied used pornography to stimulate their passions before prowling for their victim.

In today’s world of readily accessible online pornography, the violence has hit home — even in rural America.  This year, a southeastern Ohio study entitled, “Adult Pornography and Violence Against Women in the Heartland,” concluded that “pornography is a major component of the problem of rural woman abuse.”

Religious groups have long recognized the link between pornography and violence. In 1989, the Pontifical Council for Social Communications concluded, “Pornography can act as an inciting or reinforcing agent, a kind of accomplice, in the behavior of dangerous sex offenders — child molesters, rapists and killers.”