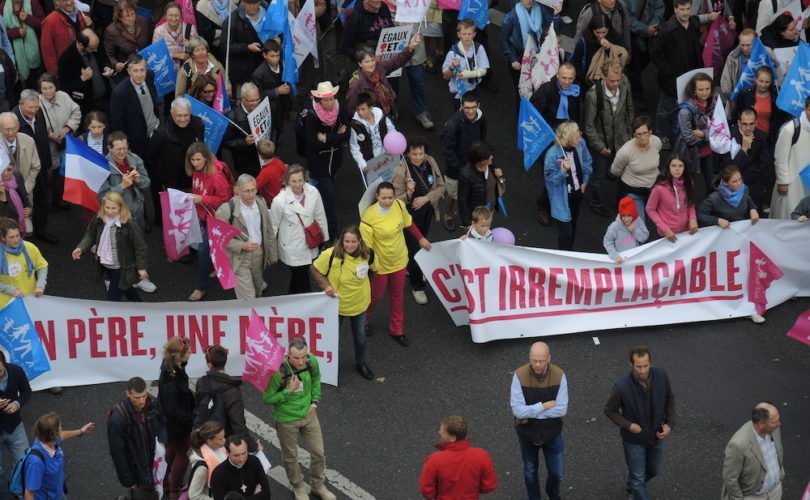 ROME, Italy, August 18, 2017 (LifeSiteNews) — In an August 14 interview with The Wanderer, Cardinal Leo Burke stated that a formal “correction” of some of Pope Francis’ teachings on marriage and the family is “necessary.”

Here are 12 facts about the proposed correction:

1) The correction will be an attempt to clear up the confusion and heal the divisions in the Catholic Church caused by differing interpretations of Pope Francis’ post-synodal exhortation Amoris Laetitia.

2) The correction will follow the five dubia (questions) about the doctrinal implications of Paragraphs 300-305 of Amoris Laetitia sent to Pope Francis and Cardinal Gerhard Müller, then the prefect for the Congregation of the Doctrine of the Faith, on September 19, 2016.

4) Pope Francis chose not to respond to the dubia, and therefore confusion and division regarding Amoris Laetitia continue in the Catholic Church, necessitating a correction.

5) As evidence of this division, Cardinal Burke told The Wanderer, “Bishops tell me that when they insist on authentic Church teaching with regard to irregular matrimonial unions, people are simply rejecting their teachings. They say that another bishop teaches differently, and they choose to follow him.”

6) As further evidence of division, Cardinal Burke cited the Archbishop of Malta, who said that the Maltese bishops “follow the teaching of Pope Francis and not of other popes,” an assertion Cardinal Burke finds “shocking.”

7) Although a formal correction of a reigning pontiff on doctrinal matters has not happened in centuries, there have been corrections of past popes on several points, including administrative matters.

8) The proposed correction will set forth the clear teaching of the Catholic Church on marriage, the family, intrinsically evil acts and other matters thrown into doubt by Amoris Laetitia and compare them to what is being “actually taught” by Pope Francis.

9) If there is a correction, it will call Pope Francis to conform his teaching in obedience to Christ and the Magisterium of the Church.

10) The correction will be a formal declaration to which Pope Francis will be, in Cardinal Burke’s opinion, “obliged” to respond.

11) Cardinal Burke has asserted that the Roman Pontiff is the principle of unity of all the bishops, and so it is Pope Francis’ responsibility to put a stop to the current division among the bishops with a clear affirmation of Church teaching.

12) While opposed to any kind of formal schism, Cardinal Burke believes that there is currently apostasy within the Church, as was predicted by Our Lady of Fatima.