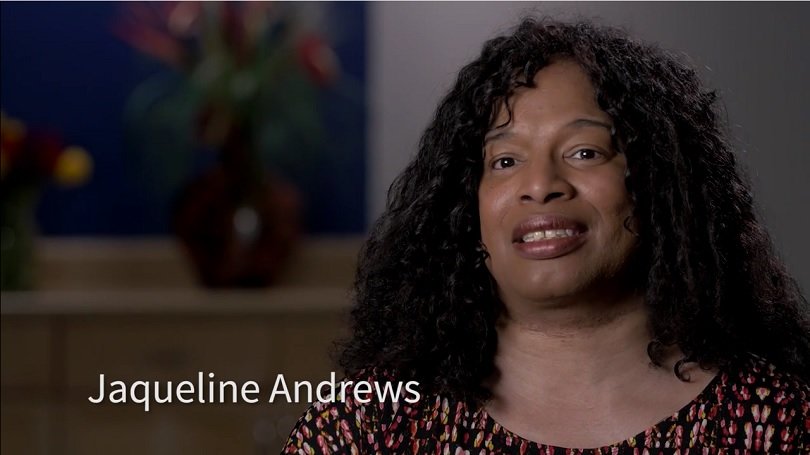 May 10, 2016 (LifeSiteNews) – Many social liberals, especially transgender activists, have labored to pass ordinances in cities and states guaranteeing members of one biological sex unfettered access to the intimate facilities of the opposite sex. While they often portray those who oppose such laws as hateful, supporting such laws is de rigueur for anyone who is transgender.

But one transgender person is speaking out against the burgeoning number of “bathroom bills,” saying they victimize women and children.

“I am a transwoman and a parent, but I totally reject this law,” says Jaqueline Sephora Andrews, who was born male but now identifies as female. “It’s a law that allows for any man to be able to say he’s a woman and access women’s spaces.”

Andrews speaks at approximately the nine-minute mark of an 11-minute-long video released yesterday by the Alliance Defending Freedom (ADF).

The video's other speakers have been impacted by rape or sexual assault, one way or another, and say giving any man access to young women – or girls – will perpetuate the pain they have experienced for so long.

“In a time when so many sexual assaults go unreported, we're telling [girls] that their boundaries don't matter. When they say no, people won't listen,” Andrews says. “They'll be blamed for being uncomfortable.”

Andrews is certainly a rare voice in the transgender movement.

He has said that the real victims of transgender political action are women. “Trans activism is men's rights activism,” Andrews says.

Andrews says people who identify as members of one gender should not seek the recognition of others but simply accept their own, hybrid self-identity:

Transwomen will never be actual women.

Andrews is steadfastly against allowing parents to administer hormonal drugs to children who believe they are transgender:

The transing of children is child abuse.

In the video, Andrews says, “I personally think there should be a separate space for trans[gender people], or anyone, that they can access,” which would “protects trans safety…and the privacy of anyone,” especially children.

Many political and business leaders oppose legislation that would mandate a third, gender-neutral restroom on the premises of all public accommodations, citing the massive cost associated with adapting every business and building in the nation.

Donald Trump cited such costs on the “Today” show last month, when he said North Carolina should not have passed H.B. 2, which restricts restrooms and showers to members of the same biological sex.

He later clarified that such policies should be a state and local issue.